Pushing a Sofa up Mt. Everest

PETERBOROUGH New Hampshire—(Weekly Hubris)—1/2/12—“Somehow, California and colonoscopies found each other in this poem, and then the sadness came, as it always seems to.”

“Pushing a Sofa up Mt. Everest”

From a dream by Mary Norbert Korte, poet, Mendocino, California

While waiting for the chicken to boil

so I can put in the rice

so I can eat this special soup-and-tea meal

so I can drink the awful Botania Phosphates

that will empty my insides out

so I can be ready for my colonoscopy

I found myself pushing a sofa

Or, at least, I thought I did.

It may have been the class system

that I was pushing against

or a terrible sadness about women

Or maybe it was my daughter-in-law

who has closed her heart to me

or just the god-damned cost of living.

where the poet had this dream,

having been to California only once

in 1991 when my sister got married

for the third time. The boys, with their thick

about mothers and sons

in the back seat of the rented Honda.

Peter refused to wear a tie

to the ceremony, although he danced

with my 79-year-old aunt Elizabeth

with the right amount of measured abandon

I was speechless flying over Los Angeles,

busy automobiles, so many straight roads

going to and from each other.

I didn’t want to go there ever again.

I called Diane to ask

if I had to fly to LA

in order to get to her.

She comforted me with color

and light and a madrigal

on her cello, probably in A minor,

I think of Diane when I stand

at my ceiling-high bedroom windows,

of thin branches on lemon trees 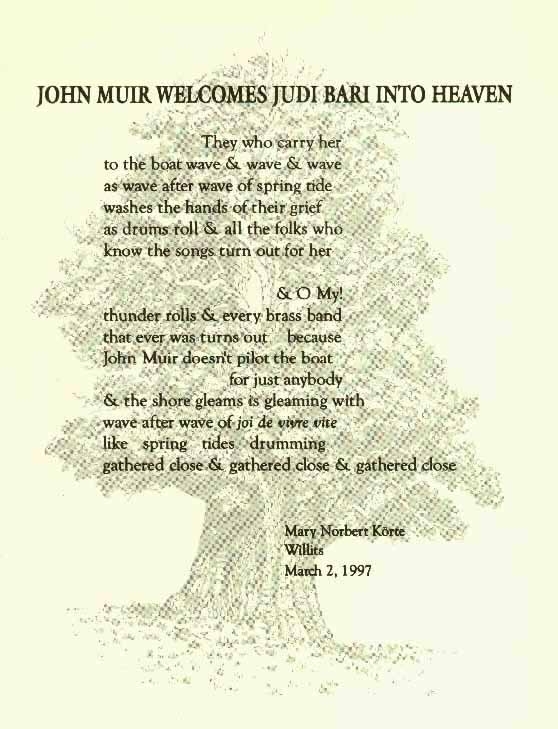 2 Responses to Pushing a Sofa up Mt. Everest