“Turning his sparkling Corfiot eyes my way, he said, ‘Alekaki, row me to the shore,’ grinning as he stripped down to his Fruit-of-the-Loom tank top and same-brand tighty-whities: ‘We’re off to steal figs!’”—Alexander Billinis 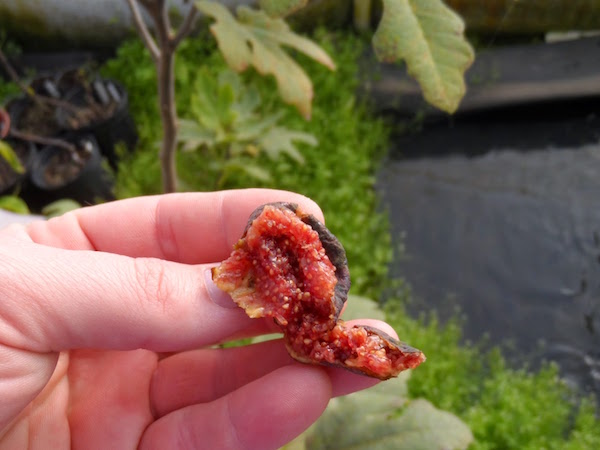 CHICAGO Illinois—(Weekly Hubris)—1/25/2016—I remember it well, particularly on a freezing day here in Chicago, though over three decades have passed. We anchored our boat at Molos, a small bay well south of Hydra town, where the only structures were the posh villas of several wealthy and discreet Athenian families. We often came there for a quiet swim, usually with air mattresses and our small dingy. My theia and theios (aunt and uncle) were with us on this occasion, and Theio Niko, scanning one particular villa’s grounds, saw dozens of fig trees, heavily laden. Turning his sparkling Corfiot eyes my way, he said, “Alekaki, row me to the shore,” grinning as he stripped down to his Fruit-of-the-Loom tank top and same-brand tighty-whities: “We’re off to steal figs!”

I looked in horror as he lowered himself into the dingy. The vision of this seventy-plus-year-old man, bald, paunchy, dressed only in his underwear, was disturbing enough. But to row over 200 meters to the shoreline, to a “hostile beach,” with a near-naked septuagenarian armed only with a few plastic bags and hunger, was not the afternoon of swimming and diving I had planned. Hearing my parents and aunt laughing on the boat failed to comfort me, but I did as I was told, and dropped the invader off on the shore, at a concrete pier designed for millionaires’ speedboats rather than the humble dinghies of Greek-Americans. No matter. Theio Niko pulled himself onto the pier, miraculously not lacerating his naked body on the concrete, and then proceeded directly to the first tree, where he liberated a few figs, before trotting off to a second, a third, and then returned for a depository trip to the boat. “Make sure these don’t fall in, My Boy,” he said, grinning as he gave his no-doubt-eye-rolling wife a thumbs-up. 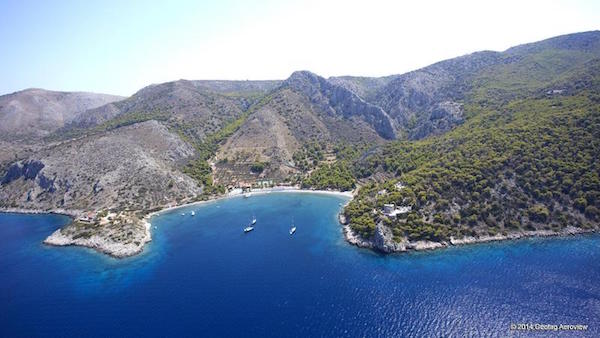 The bay of Molos, Hydra.

However, into his second grab, a middle-aged woman dressed in a plain house-dress common to Greek matrons of the era, yelled out from the villa, almost in amusement, but definitely in authority, “Sir, take your loot now and disappear!” She was the housekeeper and had no doubt chased off invaders before. My uncle, with that unabashed European sangfroid Americans can only envy, executed a slight bow and turned towards the boat, where I was waiting crimson with embarrassment and fear. “Shove off, Alekaki!”  Theio was already checking his loot for firmness and texture, and assured me in no uncertain terms that “Stolen figs are by far the tastiest!”

I was not at all happy, and even less so when my family erupted in laughter, with even my late father—otherwise a paragon of American by-the-book virtue—joining in. I wanted us to flee, lest the housekeeper called the police, but everyone proceeded to have a most enjoyable swim, consuming a couple of figs per person.

That night, as my father indulged in one of the stolen figs, he sat me down for a talk, a history lesson, as it were. “Things are different here,” he began. “The Greek mentality . . .” he trailed off. It was one of the biggest understatements ever not-quite-spoken.

“Do you know how potatoes got to Greece?” my father continued, his green eyes smiling.

“A few years after the War of Independence, a ship came from America laden with potatoes, which were dropped off at the harbor in Nauplion, at the time the capital of Greece.”  A stuffy official, probably wearing Western clothes still mocked by the Greeks, told a gathering of peasants about this “wonderful food which will help to feed you and make you prosper.” Astonishingly, the potatoes were to be given away! To a Greek weaned on centuries of Ottoman venality, this must have seemed like a trick, or the stuff was worthless. Who gives away something of value?

“But Greeks eat potatoes all the time,” I said. “What happened?” 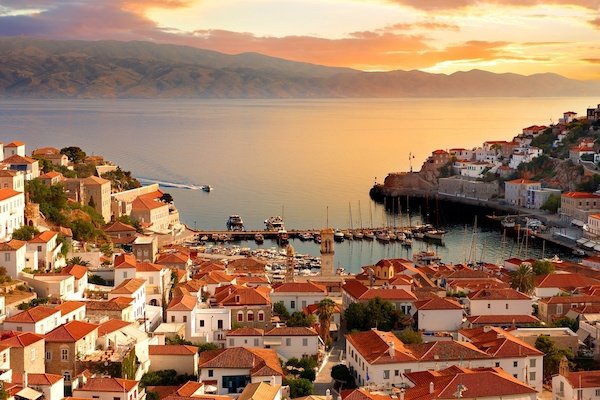 “Aha,” my father said. “A local Greek told the official, ‘Look, just put a few guards around the pile of potatoes, but make sure they don’t guard them very well.’ And, sure enough, within a short time, the potatoes had disappeared!” my father said. “That is the Greek for you!”

“So, because it was stolen, it somehow tasted better?” I asked.

“No, just think of it as . . . having more value. You couldn’t convince a Greek, after all of our history, that something worthwhile was not worth paying for, or better, stealing.”

This conversation marked the beginning, it seems, of my Greek acculturation, where I realized that a person could be of two nationalities, as I was, but would still have real difficulty being of two mentalities.

While I could laugh at the stolen figs after the fact, I would have trouble doing, myself, what my uncle had done, though I’d certainly look better in the execution of the crime! I would never press-gang my own son into rowing the getaway dinghy, either.

The bureaucrat’s mind game, and the Greeks’ reaction to it, however, made sense in light of everything I knew about Greece. Both “thefts” came to mind many times when I lived in Greece, and I wondered if, somehow, the willingness to pilfer figs, as a relatively victimless crime, was the road to the more general corruption that plagues Greece. Perhaps that is a topic for another time because, damn it, stolen figs are so much sweeter.