The Absence of Him

“But what I find most surprising is how much I miss him being with me every day. When I was pregnant, I knew he was safe, or at least as safe as I could make him. I knew what he was doing. I knew he was protected and I knew when he had the hiccups. Now, I have to make assumptions. I have to do my best to learn what his day was like while I was at work. I ask him every morning what he dreamed about, and although his answers are usually 1. Dada, 2. The Moon, and 3. Dog, at least I know he is dreaming.”—Annie Carroll Maffeo 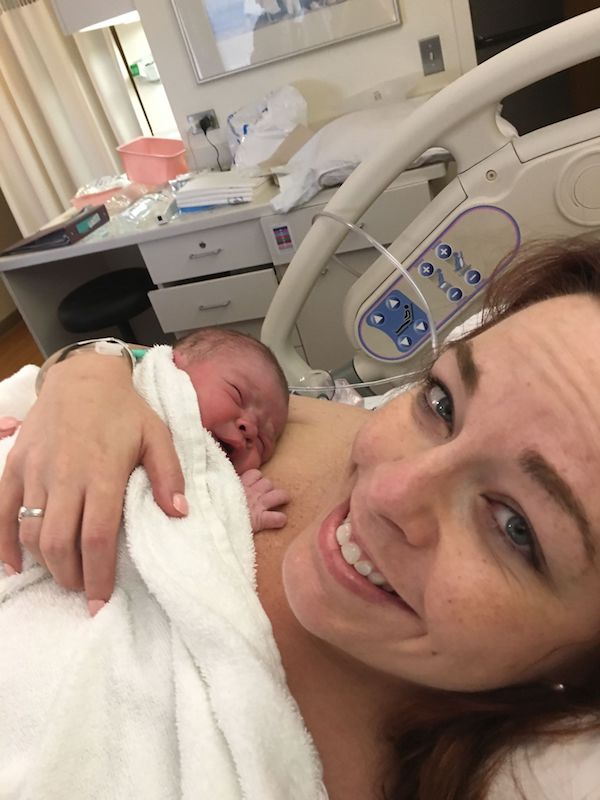 BATAVIA Illinois—(Weekly Hubris)—March 2019—When I was pregnant, before I would fall asleep, my son would spend a fair amount of time flipping and kicking and punching inside me. This meant hours of me feeling him. He was incredibly active, mostly at night. He definitely had a pattern, according to which I could almost count on him waking me up at 3 a.m. to get the daily party started again.

Every day at about 2 in the afternoon, he would get the hiccups in utero. Which was funny and something I felt all the time. He still gets the hiccups now, whenever he laughs too much or eats too quickly. But I could count on that almost every day. The little blip of him hiccupping.

The first time I felt him kick was odd. Women have described it as butterfly-like, but that is an unsatisfactory description. It is its own feeling of loveliness, and honestly, it made me feel complete.

The first time my husband was able to feel him kick was Christmas Eve. One strong and mighty kick, right at about 18 weeks. It was authoritative, as if to say, Dad, I am right here. From that moment on, both my husband and I spent many minutes and hours with hands on my belly feeling our son move about. It was proof positive that he was healthy and thriving.

When I went into labor, everything became about getting the baby out into the world, healthy and safe. I forgot about those small moments of movement. I erased the memory of his delicate hiccups for the grounding reality of labor. Contractions trump all. All the sweetness of past months was swept away by the hurricane of a 12-hour drag race and simultaneous slow-motion movie of labor and delivery.

And then, there he was. I remember thinking, literally repeating this in my head, “Women do this all the time; you can do this too.” Five pushes and he was here. He was placed on me and my heart exploded. The world was over and time ended. Nothing is the same. He has no choice but to be here. I, whether I realized it or not, had no choice but to love him with my every fiber. Reasonable or not, that is what happens.

Maternal DNA doesn’t alter when you are pregnant. We know that. But my permanent self was forever changed. People do such a poor job of relaying what parenthood is like because it cannot be described. They give awful advice to soon-to-be parents, because what do you say when your heart is about to be enlarged and make space for a human that you have created?

There is an endless list of what I have learned, what I continue to learn and what I will never, ever know about motherhood. Truly. The number of things I have gotten wrong on the first round is surprising to a perfectionist like myself and the number of things I continue to get wrong on second and third tries has made the perfectionist in me finally shrivel up and die. 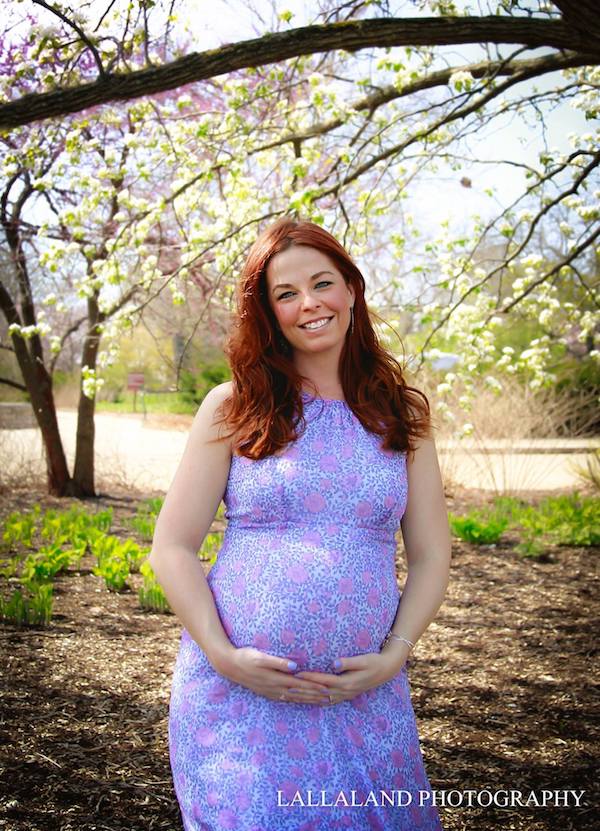 But what I find most surprising is how much I miss him being with me every day. When I was pregnant, I knew he was safe, or at least as safe as I could make him. I knew what he was doing. I knew he was protected and I knew when he had the hiccups. Now, I have to make assumptions. I have to do my best to learn what his day was like while I am at work. I ask him every morning what he dreamed about, and although his answers are usually 1. Dada, 2. The Moon, and 3. Dog, at least I know he is dreaming. I ask him every day how his day was and his answers are usually 1. Dada, 2. The Moon, and 3. Dog, but at least I know that his day was happy and positive.

That is the thing no one can explain about motherhood. Is how much you will miss them when they are not with you. The absence of my son, whether from my womb or from my day, is something I am hyper-aware of all the time. And the presence of my son here in the world was something for which my heart was not prepared, could not prepare. 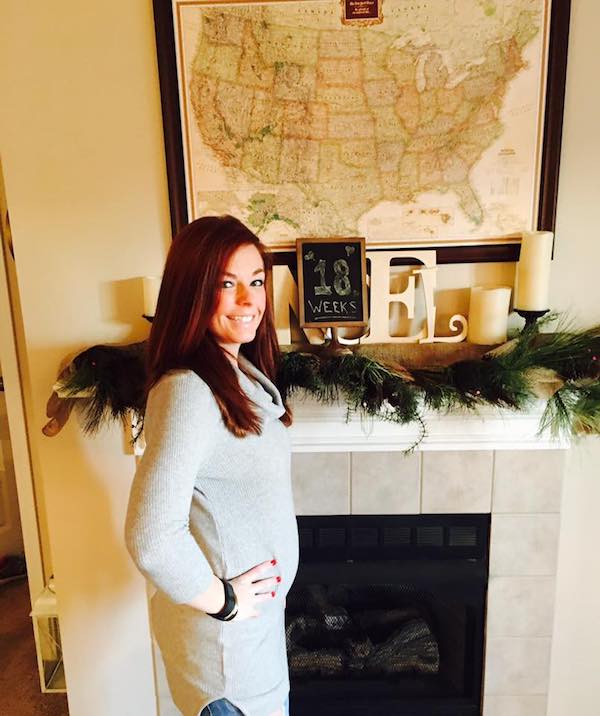 Annie Carroll Maffeo is many things while she is blow drying her hair in the morning and creating made-up scenarios but, once her hair is dry, she is a mother to a not-yet-two-year-old son and a wife to her husband Mike. Her university major, Political Science, enabled her to pursue her passion for politics (at heated family dinner discussions) but, as she chose to forgo law school, she eventually found her calling in the unusual world of trade shows. Now a director at a trade show association management company, Maffeo travels around the country for work and can tell anyone what city is the best fit for a specific event. After her son was born, Maffeo realized that she was suffering from a pretty overwhelming case of post-partum anxiety and started a blog blog as part of her therapy and to help bring awareness to the many issues women face while trying to balance this thing we call motherhood. (Author Photo: self-portrait; Banner Image: Mike Maffeo)
View all posts by Annie Maffeo →
This entry was posted in Uncategorized. Bookmark the permalink. Follow any comments here with the RSS feed for this post. Post a comment or leave a trackback: Trackback URL.

2 Responses to The Absence of Him