The Four World War Ones (Best of “Hubris”)

“World War One broke out three times (nearly) before it finally broke out. In the same place and for the same reason: the conflict between Austria-Hungary and Russia over hegemony in the Balkans—the powder keg of Europe that German ‘Iron Chancellor’ Bismarck once said was not worth the bones of a single Pomeranian grenadier.”—Sanford Rose 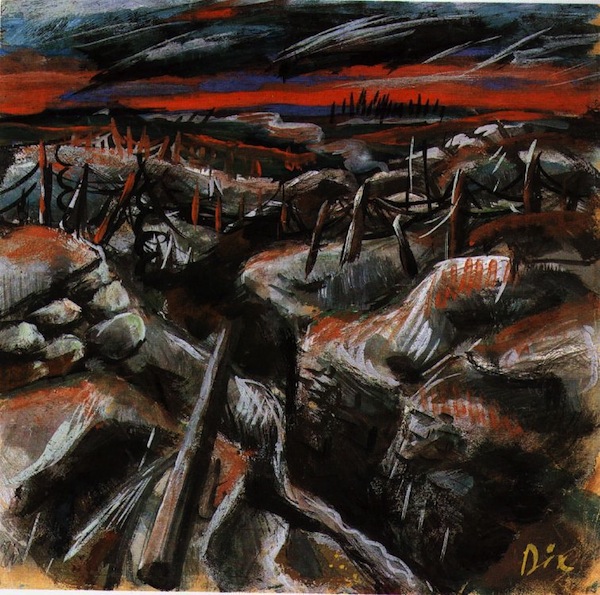 Publisher’s Note: We lost Sanford Rose to a sudden illness in the summer of 2016.

KISSIMMEE Florida—(Weekly Hubris)—December 19, 2016—World War One broke out three times (nearly) before it finally broke out.

In the same place and for the same reason: the conflict between Austria-Hungary and Russia over hegemony in the Balkans—the powder keg of Europe that German “Iron Chancellor” Bismarck once said was not worth the bones of a single Pomeranian grenadier.

But which was to become the graveyard of many thousands.

The first time was in 1908. Austria-Hungary’s foreign minister Aehrenthal, anxious to assert himself and aggrandize his country, did a dirty deal with Russia that he thought gave him carte blanche to annex the provinces of Bosnia and Hercegovina.

Only the Serbs living in those provinces, about 40 percent of the population, objected. Or at least neighboring Serbia said they objected. Serbia dreamed of becoming once again the “Greater Serbia” that it had been in the 14th century before being invaded by the Ottoman Empire.

Serbia prepared to mobilize for war and appealed to Russia, the patron of Slavs, for help.

Since Russia had done the deal that encouraged Aehrenthal to grab the provinces, its position was dicey.

Still, Russia contemplated war. But, smarting from the defeat it was handed by Japan a few years earlier, it wasn’t really prepared for war.

And Germany, Europe’s greatest military power, rushed in to support its Austro-Hungarian client.

That was too much for Russia. It told Serbia to cool it. There would come another day.

The second near-war occurred in 1912.

The year before, Italy had attacked Turkey and grabbed some territory with comparative ease.

Bismarck had once said that Italy has a big appetite, but weak teeth.

But if Italy’s teeth were strong enough to chew up Turkish territory, surely those of Serbia would serve to slice off some more.

Serbia joined with a few un-neighborly neighbors (Montenegro, Greece and Bulgaria) to wage the First Balkan War, as a result of which she greatly increased her size, at the expense of Turkey, of course.

But that was more than Austria-Hungary could tolerate. She wanted to cut off Serbia’s access to the Adriatic—a wish that led the Powers to sanction the creation of the state of Albania.

Again, the infuriated Serbs threatened mobilization against Austria. And again they appealed to Russia for help, while, predictably, Austria grabbed the hilt of her German sword.

Russia was more inclined to pitch in than four years earlier and might have but for the intercession of the wise and pacific Russian premier, Kokovtsov, who faced down the war party.

The following year: same story. In the Second Balkan War, Bulgaria, dissatisfied with its spoils from the first conflict, attacked Serbia and Greece. Serbia won and in consequence got still bigger, which increased the anxieties of Austria to almost panic levels. But the resulting threats and counter-threats came to nothing. Again, Kokovtsov opted for peace.

But it cost him his job. The war party got him sacked and replaced him with a manipulable nonentity.

So when the celebrated events of 1914—the assassination of the Austrian archduke by the Serbian “Black Hand” and the subsequent effort by Austria to “discipline” Serbia—took place, there was nobody to stay Russia’s hand.

Austria tried playing its German trump, but this time it didn’t work. Russia issued the orders for its so-called partial mobilization on July 25, 1914, before any of the other Great Powers.