The Poetry of Ananda Lima

“. . . and we float above the tallest of bone structures/ our heads tilt against the ceiling/ as we drink from the mouth of a whale/the last sliver of air/and I hum/and hold my son’s hand/and I think of the cow carcasses/in the drought-cracked soil of the Northeast . . .”—By Ananda Lima 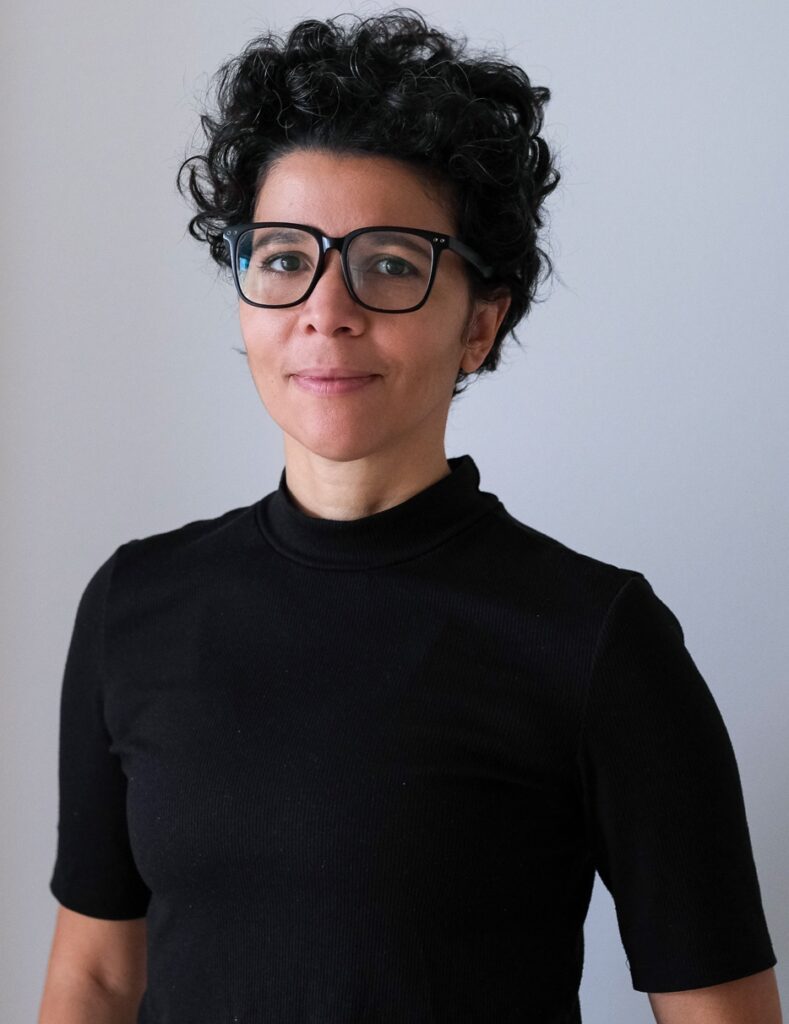 GREENVILLE South Carolina—(Weekly Hubris)—1 January 2022—Poet Ananda Lima is the author of Mother/land (Black Lawrence Press, 2021), winner of the Hudson Prize, shortlisted for the Chicago Review of Books Chriby Awards. She is also the author of four chapbooks: Vigil (Get Fresh Books, 2021), Tropicália (Newfound, 2021, winner of the Newfound Prose Prize), Amblyopia (Bull City Press, 2020), and Translation (Paper Nautilus, 2019, winner of the Vella Chapbook Prize). Her work has appeared in The American Poetry Review, Poets.org, Kenyon Review Online, Gulf Coast, Colorado Review, Poet Lore, Poetry Northwest, Pleiades, and elsewhere. She has served as the poetry judge for the AWP Kurt Brown Prize, as staff at the Sewanee Writers Conference, and as a mentor at the New York Foundation for the Arts (NYFA) Immigrant Artist Program. She has been awarded the inaugural Work-In-Progress Fellowship by Latinx-in-Publishing, sponsored by Macmillan Publishers, for her fiction manuscript-in-progress. She has an MA in Linguistics from UCLA and an MFA in Creative Writing in Fiction from Rutgers University, Newark. Her website is https://www.anandalima.com/.

Photograph of water as a mass noun

Learning to expose
a photograph leads to water-
falls, the effect of the shutter
speed easily detectable
slow it down for the camera’s
translation of motion into static
liquid to silk to vapor

Outside the photograph
water keeps coming down,
dark floating on top of more
of itself, white foam, as it splashes
gelatinous and transparent on top of flat rock
slithering down paths carved by its antecedents
roaring as it beats against boulders

“Photograph of water as a mass noun” first appeared in the Birmingham Poetry Review.

Inflight Entertainment while the Doomsday Seed Bank is Breached

My son’s face is blue
with the soft light of Ice
Age falling on his round cheeks
the voices in the animation contained
by the cups of his child-sized earphones
muffled by the shush of turbines
so constant, so similar to the soothing
sound of waves, we forget the aggression
of their volume

On his screen the body
of a desperate little mammal
is repeatedly crushed by gravity
rocks and metal, the creature still
unable to reach the nut, as its head is smashed
between two stainless steel plates, its eyes bulging
out of their sockets and my son laughs, he understands
what is expected of him now

In this type of movie, there are always good
guys who always win. When we walked in the dim amber
light in the Natural History Museum, surrounded
by bones, we were told we were the sole survivors
the lonely branch of the human family tree
because of our superb adaptability
and we chose to differentiate
ourselves from the dead
with a postfix
“sapiens”

The picture of the Global Seed Vault
in the Arctic made me think
of architecture and the architect
who said “a vida é um sopro”
life is a breath, at that speed
the floor of the poet’s green room
is damp, now wet, now water covers the wrought
iron feet of the bed where she sleeps with her lover

The walls in China, Germany, Palestine, the barbed-wired
wall around my mother’s condominium and the futile future
walls sprout one after another in an accelerating stop
-motion video, then blur, then crumble
and soon there will be no need for green
camouflage uniforms, gone will be the beautiful
armaments celebrated in the old news, gone is music,
gone is the green of money and the green poetry, gone
were the paintings and recordings in museums, mathematics
gone, long gone have been architecture and those seeds
in the abandoned coal mine in the Arctic

On the colorless surface of the moon
imprinted in its sterile dust, undisturbed
by wind or water, there will always remain
a footprint

But for now, I turn my screen to a map of our journey
our airplane tiny, surrounded by blue

What is Earth?
Is Earth in grandma’s house?

What is a minute?
Are minutes for cooking?

Is the daytime nighttime
for the moon?

Sitting by the Hudson

And Rio Doce
was then just water
flowing through a valley
covered with
if not milk
honey
and if not the honey
implied in its name
it was home
if not for me, then
for the men of Mariana
I see crying
on a screen

“Sitting by the Hudson” first appeared in Origins.