A Letter to the Future (Best of WH)

“If you’re reading these words and comprehending their meaning, it’s too late for my premier bit of advice: do not use written language. It’s temptingly beautiful, like a flower with thorns or a venomous invertebrate. But using language, like using thorns or venom, is a short-term proposition. And death can result from a single contact with any of the three.”—Guy McPherson 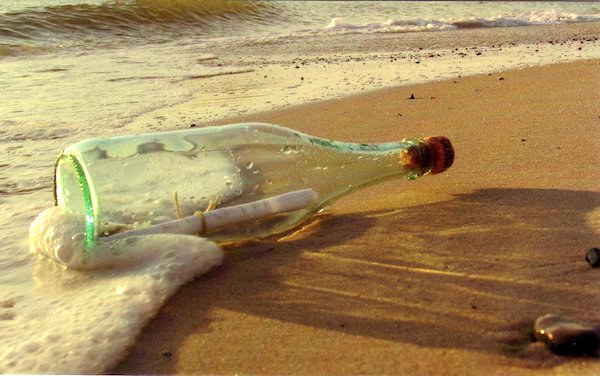 Message, preferably non-verbal, in a bottle.

“In pushing other species to extinction, humanity is busy sawing off the limb on which it is perched.”—Paul Ehrlich

SAN ANTONIO Belize—(Weekly Hubris)—First Published in February 2017—I have a few suggestions, if you’re interested. But first, please accept an apology on behalf of my self-absorbed species. We left a helluva mess. Sorry about that.

The mess is so bad, I’m surprised you’re here. We left a small world in our wake, populated with microbes, bacteria, fungi, and similar, “simple” life forms.

You must’ve brought what you need to survive. Maybe it’s several million turns around the sun after the year we called 2018. Probably you’re self-reliant and way late to our little extinction party.

Earth’s final civilization turned out great for a few people. Hot showers and bacon were the highlights for many of us. In retrospect, destroying our only home for a few bucks and a BLT wasn’t the swiftest plan we could’ve developed. To the “credit” of our species, most people were too ignorant and too stupid to evaluate evidence, so perhaps only the small minority of us sounding the alarm are to blame.

Anyway, back to that unsolicited advice. I have little to say and I’m hardly a reliable source. After all, my species went extinct at a young age. I predicted and documented our fall, but I didn’t prevent it. Too late, I realized the untoward behavior of the civilized members of my species could not be swayed by rational thinking.

If you’re reading these words and comprehending their meaning, it’s too late for my premier bit of advice: do not use written language. It’s temptingly beautiful, like a flower with thorns or a venomous invertebrate. But using language, like using thorns or venom, is a short-term proposition. And death can result from a single contact with any of the three.

If you come across anything flammable, run away. Somebody in your group is bound to harness the fire, at least for a while. Shortly thereafter, you’ll all discover fire cannot be harnessed for long. This white-hot lesson will come after the exam.

Language and fire are the two major forces leading to destruction of habitat. Without them, you’ll last long. With them, you’ll soon be gone. I suspect my warning is too late for either of the two.

Civilization, to be brief, means storing food. Once the food is stored, it’s easy to keep from some people. So it’s locked up and ultimately assigned monetary value. A few blinks of the eyes later, you’re all dead.

Contrary to one of the overriding messages of civilization, there are no others. If you contemplate idolizing, worshiping, insulting, or attacking others, throw yourself into a volcano before the idea catches on. The others you believe you see are, in fact, the various forms of you. Treat them—and by them, I mean yourself—as you’d treat yourself, not like you treat the pocket knife you borrowed from your cousin. Treat them with dignity, respect, and love.

Remember that everybody dies and that all species go extinct. See. Smell. Taste. Listen. Touch. Breathe. Learn. You want more? Really? To what end, beyond a quick and violent end?

Like every living being, you have needs. Unlike many living beings, you also have desires that you are able to recognize. Learn to distinguish the needs from the wants and focus on securing the former. If you don’t obsess about your desires, you’ll be happier. And the beings that aren’t plagued with desires—the reflections of yourself—will persist a while longer. So will you and those you care about.

Care more than you believe is possible. Wear your proverbial heart on your proverbial sleeve. Let it get smashed. Love, and suffer as a result. Trust me: it’s all worth it. The going up is worth the coming down. The pain of living—really living, not merely making a living—is occasionally rewarded by joy.

I doubt you can find joy. If you’re lucky and attentive, it might find you.

If joy finds you, revel. Embrace the moment. Remember it. You might even jot down a note. If ever you stumble across the opportunity to create the conditions that brought you joy, seize the moment on behalf of someone else. After all, that someone else is really another form of you, longing for a moment of joy to relieve his or her suffering. If you are given the rare privilege of creating joy for another, and you don’t pursue it, please take advantage of that volcano mentioned above.

Finally, remember this: moments matter. They’re all you’ll ever have. They are gifts of enormous magnitude. Be grateful. Make them count. 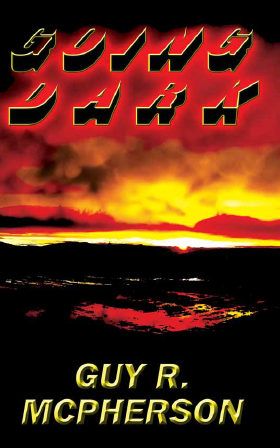 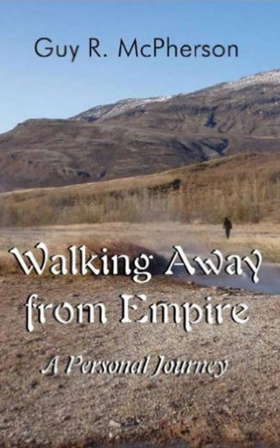 32 Responses to A Letter to the Future (Best of WH)