America in My Father’s Day

“Despite computers and the robotics they spawn, the rate of advance in output per unit of labor and capital input is far more sluggish than it was when my father lived. The commonplace is often more productive than the marvelous. Measured in terms of its effects on efficiency and economic growth, the washing machine is more important than the computer. At least thus far.”—Sanford Rose 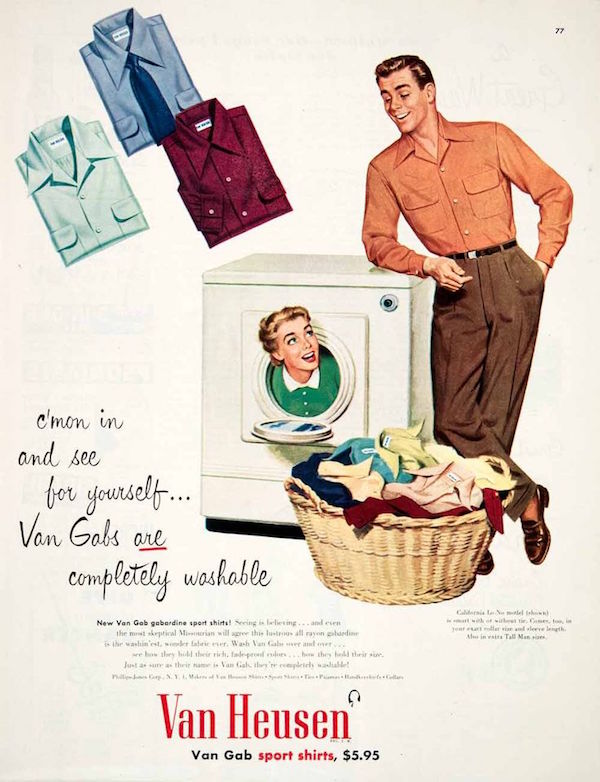 The washing-machine: more important than the computer.

The country went through more basic changes in that time than it had before or than it has since. Those were the years in which worker productivity and life expectancy increased most rapidly. The one was caused largely by electrification, the telephone, and the commercialization of the internal combustion engine; the other resulted principally from water purification, the spread of indoor plumbing, and the availability of an unadulterated milk supply.

Most people are surprised by the above statements.

Surely, they say, the pace of change and improvement is more rapid today than it was a hundred years ago. This view is what might be called a computer-centric one. Certainly, computers are marvelous; they are to be found everywhere, except, quips Nobel Laureate Robert Solow, in the productivity numbers.

Despite computers and the robotics they spawn, the rate of advance in output per unit of labor and capital input is far more sluggish than it was when my father lived. The commonplace is often more productive than the marvelous. Measured in terms of its effects on efficiency and economic growth, the washing machine is more important than the computer. At least thus far.

In my father’s day, not only was efficiency increasing more rapidly than it is today, wages were rising about as rapidly as that efficiency. By contrast, in recent years, wages have lagged even the cripple-gaited pace of productivity gain. As a result, income inequality decreased dramatically in my father’s day—especially in the last forty years of his life. Since about 1970, income inequality has worsened sharply.

Of course, social inequality has behaved differently from economic inequality. My father’s America was a deeply racist country. It remained so until the revolution in civil rights that began in the 1960s. Although the country is much less racist than when my father lived, racist attitudes unquestionably survive and underlie much of the failure to take fiscal actions to fight the worsening economic inequality.

Nostalgia is a notoriously deceptive emotion. Doubtless, things were not quite so good in my father’s day as the above suggests. But the overall mood of the country, if fallible memory serves, was more buoyant and optimistic—especially, from the late 1930s to the early 1960s—than it is today.

That’s not only because we were getting richer faster then than now. It was also because we had a deep-seated faith in government—a faith that would seem laughable today.

Winston Churchill once said that Americans always do the right thing, after, that is, they have tried everything else.

When I was growing up, it was felt that the American government did the right thing the first time nearly all the time. That was pollyannish, to be sure. The government did some terrible things in the 1930s and 40s. But it also managed to become the “arsenal of democracy,” inspiring the “greatest generation” to wage an historic struggle against fascism and, after that struggle ended, provide the wherewithal, via the Marshall Plan, to rebuild a shattered Europe.

One Response to America in My Father’s Day