An Ode to Roses

“Emily Dickinson (1830-1886) composed a constellation of riddle poems that we are meant to solve, but one of them was freighted with such ecstasy that the poet just could not help herself: she divulged the answer, herself.”—Chiara-Sophia Coyle 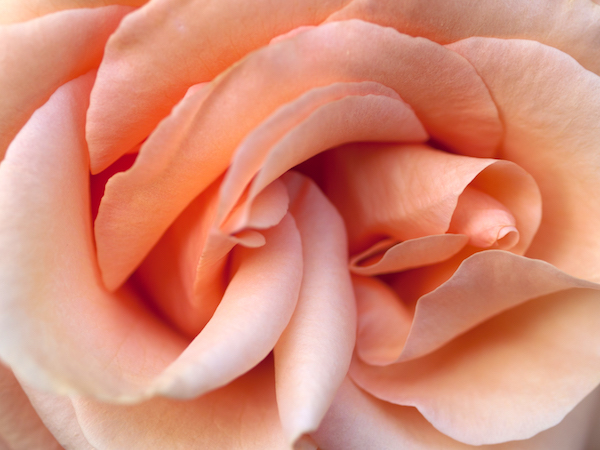 SONOMA California—(Weekly Hubris)—1 July 2021—Emily Dickinson (1830-1886) composed a constellation of riddle poems that we are meant to solve, but one of them was freighted with such ecstasy that the poet just could not help herself: she divulged the answer, herself.

A sepal, petal, and a thorn
Upon a common summer’s morn—
A flask of Dew—A Bee or two—
A Breeze—a caper in the trees—
And I’m a Rose!

How to make it:

Put the petals in a glass bottle with a wide neck, seal the bottle, and place it in a spot facing the sun. After three weeks, drain the oil. Add the beeswax to the oil and melt it in a baking pan. Once cool, add rose essential oil and wheat oil. Store the cream in a sterile jar and let it “sit.” 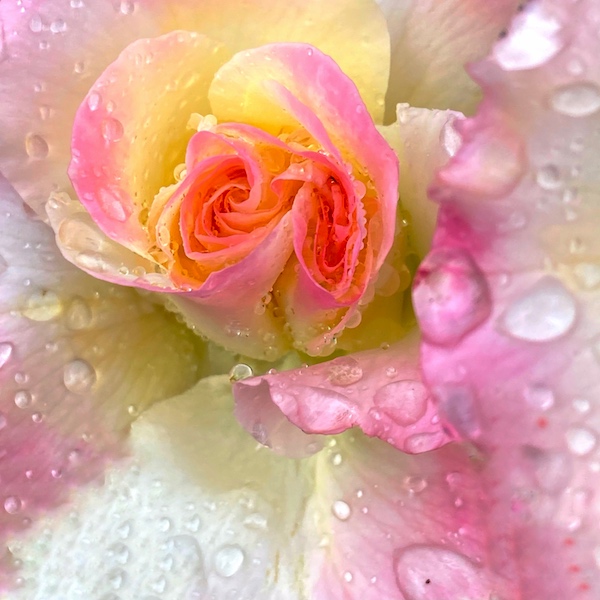 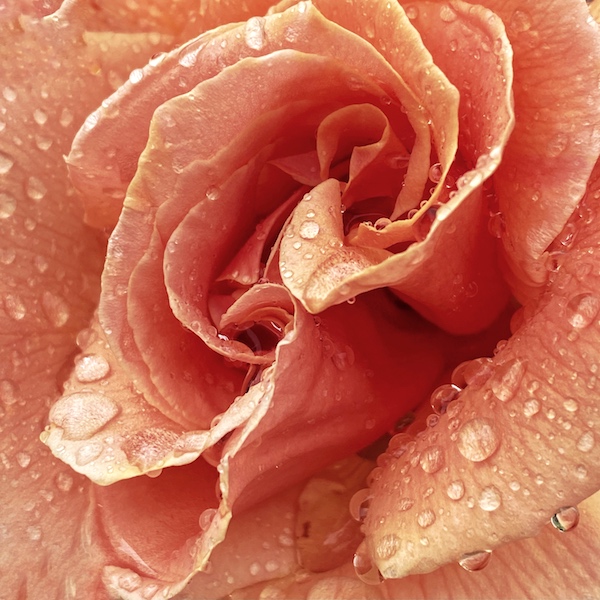 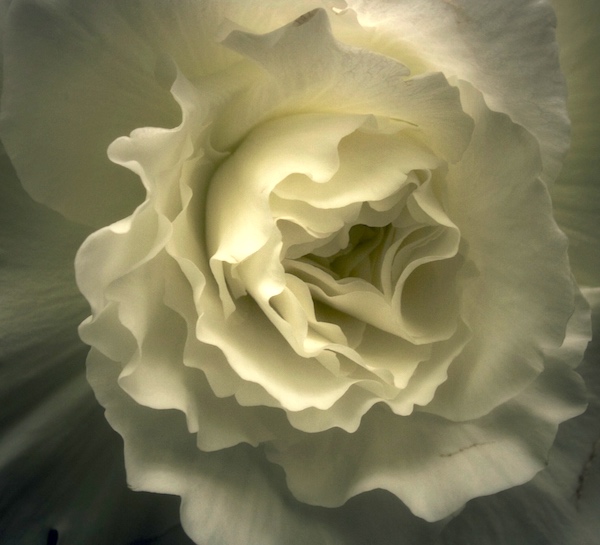 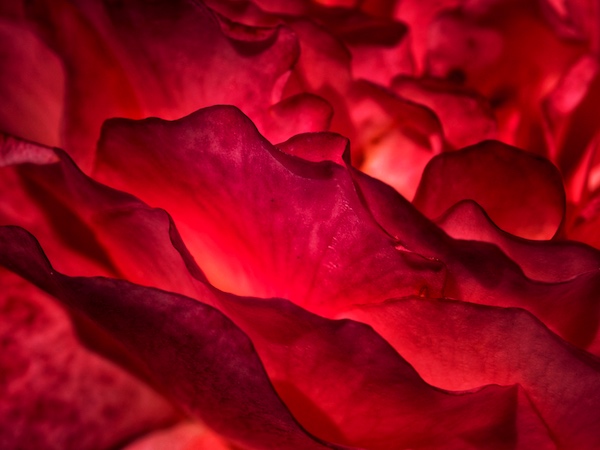 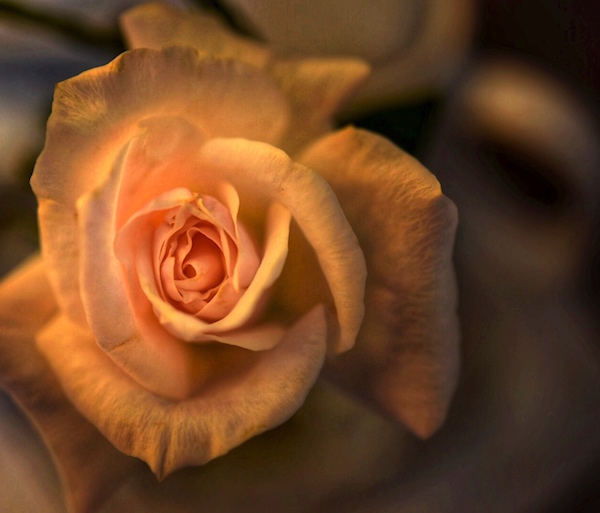 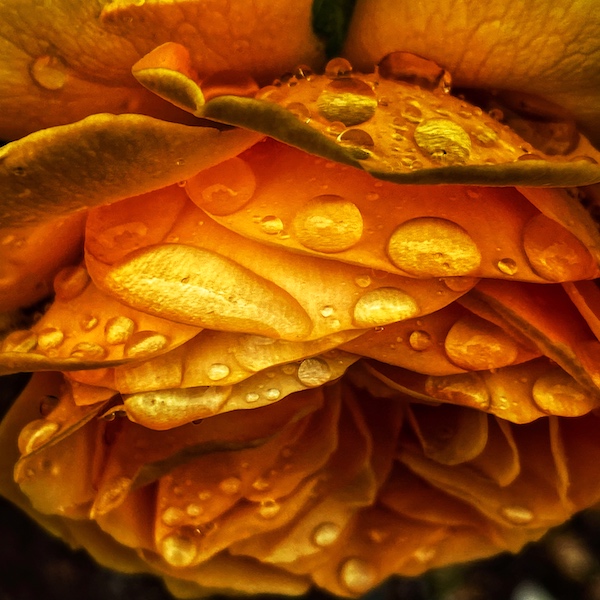 One Response to An Ode to Roses