“My people are dying,” said the whale. “Our only salvation lies in becoming land animals again. Each time the dolphins and we beach ourselves, we get a little farther inland. I’ve gone past where my father got and he outdistanced his own father. Eventually we will walk upon the Earth once more.”—Burt Kempner 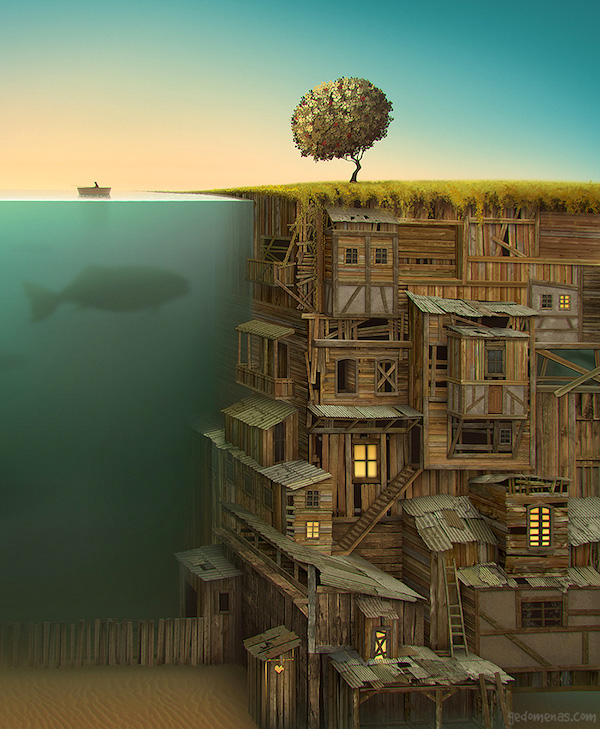 GAINESVILLE Florida—(Weekly Hubris)—January 2019—The prophetic boy walked along the beach, wreathed in thought, so much so that he almost missed the dark form sprawled on the sand. It was a young pilot whale, breathing heavily.

“Don’t panic, my brother, “ the boy said. “I’ll run back to the village and return with enough people to push you back into the water.”

“But surely you will die.”

“I am sacrificing myself,” the whale said.

“Why?” asked the shaman.

“My people are dying,” said the whale. “Our only salvation lies in becoming land animals again. Each time the dolphins and we beach ourselves, we get a little farther inland. I’ve gone past where my father got and he outdistanced his own father. Eventually we will walk upon the Earth once more.”

The boy pondered this. He dug into his medicine pouch, extracted a few leaves and chewed them. Soon, he was flying through the spirit world in search of the Master of Swimming Things, whom he found in a watery grotto.

The boy explained the plight of the whales and dolphins. The Master listened intently, then began speaking. In an instant, the traveling youth found himself back in his body on the beach.

“It will take far too many generations for you to become land animals again,” he told the pilot whale. “The seas are growing poisonous quickly.”

“But,” the boy continued, “the Master of Swimming Things says if your people can’t come upon the land, he will send the sea to take its place. One day, whales and dolphins will glide through submerged cities and other works of men. You will tell new stories and sing new songs of happiness.”

“But what will happen to you?” the whale asked.

“We will either grow wise or cease.”

The whale pondered the words of the far-seeing youth. “Perhaps I’ll take you up on your offer to return me to my home, then.”

The boy used the hem of his garment to wipe away the animal’s huge tear, and ran off to summon his people. 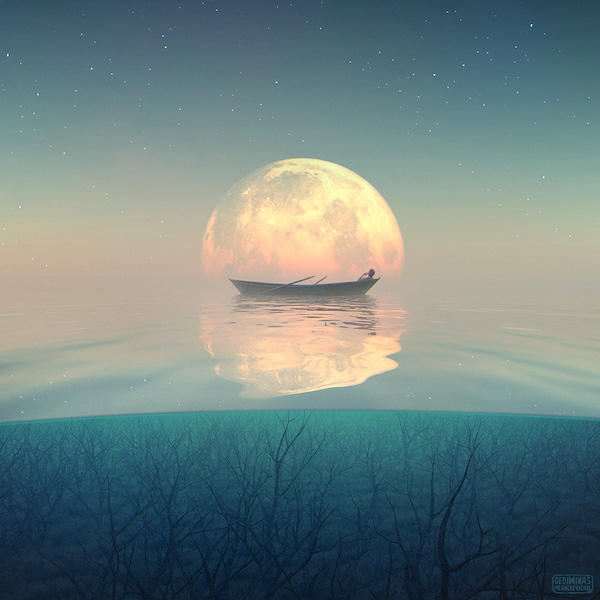