Beauty Secrets of the Ancient Amazons

“Articles of clothing designed for cold weather, along with quivers full of arrows and horse gear, have been found in the graves of women warriors of Scythia, who lived across south Russia and Siberia 2,500 years ago. The women’s skeletons reveal the effects of a harsh lifestyle of riding and warfare. How did saddle-sore Amazons, and their male companions, relax and tend to their bodies?”—Adrienne Mayor 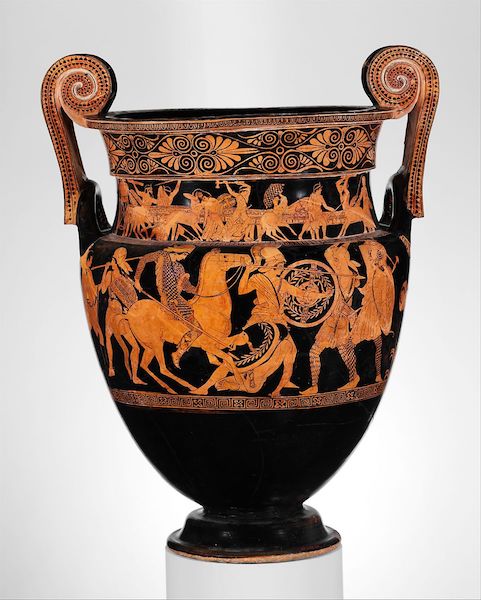 STANFORD California—(Weekly Hubris)—March 2020—Galloping for miles on fast horses, hunting, making war, marauding, and plundering, hot and dry in the summer and bitterly cold in the winter—life on the steppes was dirty, dusty work for the Scythians of antiquity.

The Scythians were nomadic tribes whose lives centered on horses, archery, and warfare; they crisscrossed the vast steppes from the Ukraine to Mongolia. Their men and women were famed for their endurance and ability to withstand wintry temperatures and snow. The lifestyle of the Scythian women inspired countless Greek myths and legends about fierce Amazons, whose thrilling exploits were illustrated in Greek art.

Many vase paintings depict Amazons wearing distinctive woolen leggings and tunics, leather boots, felt hats with earflaps, and animal skins—accurately reflecting the clothing worn by Scythian mounted archers of both sexes. Articles of clothing designed for cold weather, along with quivers full of arrows and horse gear, have been found in the graves of women warriors of Scythia, who lived across south Russia and Siberia 2,500 years ago. The women’s skeletons reveal the effects of a harsh lifestyle of riding and warfare. 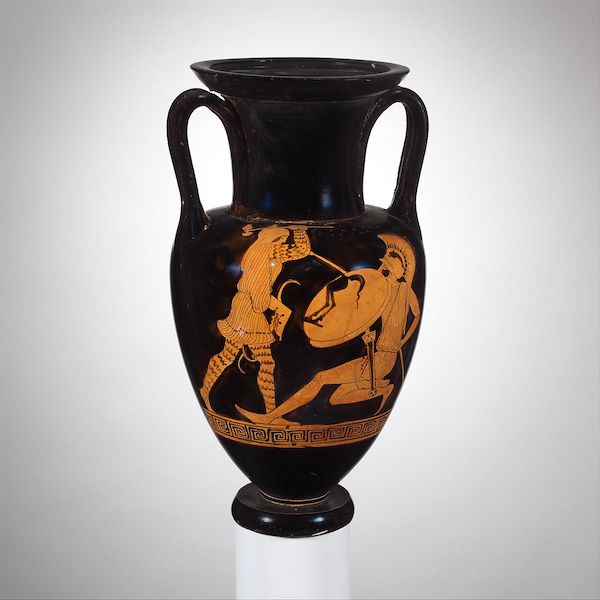 How did saddle-sore Amazons, and their male companions, relax and tend to their bodies?

The Scythian heartland was the territory north of the Black Sea around the Don River in southern Russia. In antiquity, the Greeks called the Don the “Amazon” River because it was said that the Amazons/Scythian women liked to bathe there. The Amazons’ secret weapon against freezing temperatures was mentioned in an obscure treatise, “On Rivers” by Pseudo-Plutarch. This author reported that along the Amazon (Don) River where the Amazons used to bathe “grows a plant called halinda, like a colewort. Bruising this plant and anointing their bodies with the juice made them better able to endure the extreme cold.”

What was this mysterious folk remedy for warming the body in ancient Scythia?

Pseudo-Plutarch gives a clue for identifying the ancient Scythian word halinda by comparing it to colewort, cabbage. A little botanical detective work reveals that the halinda plant was probably Brassica napus, a hardy wild winter cabbage of Russia and Siberia, related to Brassica oleracea. These coleworts are the ancestors of today’s edible cabbages, kale, collards, Brussels sprouts, broccoli, cauliflower, and rapeseed/canola oil. 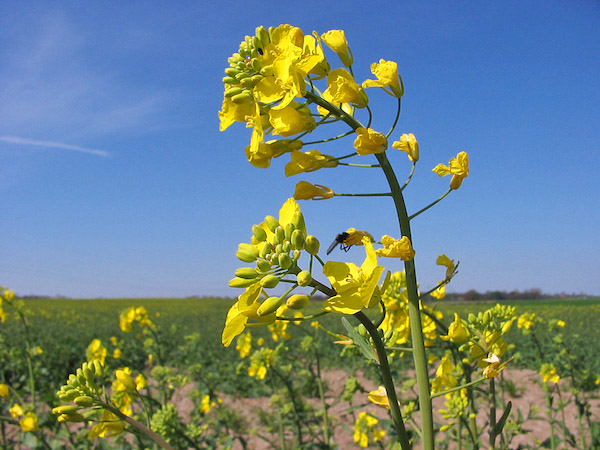 These cruciferous plants were first cultivated about 2,500 to 4,000 years ago. To make them more pleasant-tasting, they were bred to reduce the amount of mustard oils, sulfur-containing glucosinolates, which give the wild species their pungent, bitter taste. Crushing wild cabbage yields a lot of mustard oil, which is an irritant. Rubbed on the body as a massage oil, it is a strong stimulant of circulation, bringing blood to the skin surface, causing a warm sensation and alleviating aches and pains of arthritis (a common affliction of Scythians, as studies of their skeletons show).

The analgesic action of wild cabbage is similar that of capsaicin, the irritant oil from hot chili peppers from the New World, applied as a topical ointment to relieve arthritis and other pains. The Amazons of ancient Scythia would also have benefited from cabbage oil’s antibacterial properties, as a poultice for wounds, and it was useful in summer for repelling insects.

So, the next time you take a dip in an icy river of southern Russia, like the Amazons of classical antiquity, be sure to warm up afterwards with the Amazons’ secret massage oil.

For Scythians on the wide steppes, bathing in rivers was not convenient. A bath was a special occasion usually undertaken as a purification before funerals in the spring. The Greek historian Herodotus (about 450 BC) visited the Black Sea region and brought back a detailed description of the Scythian-style toilette. Their unusually refreshing sauna sounds like a New Age spa treatment:

First the Scythians wash their heads with soap (tallow and oil) and water. But, notes Herodotus, they never wash their bodies with soap. In order to cleanse their bodies, they fix in the ground three long sticks inclined towards one another to make a tipi-like booth. Large pieces of woolen felts are stretched over the poles, overlapping to fit as close as possible. Inside the tipi, they place a large stone bowl filled with red-hot stones. As they enter the felt tipi, they toss handfuls of hemp-seeds onto the glowing hot stones. 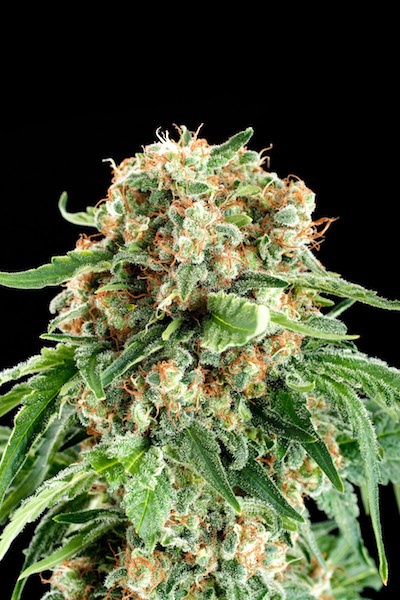 Cannabis grows wild all across the steppes. Herodotus declared that the smoke “produces such a delightful vapor that no Grecian vapor-bath can exceed it! The Scythians shout for joy, and this intoxicating steam-bath serves them instead of a water-bath.” One suspects that Herodotus was speaking from experience. Archaeologists have recovered hemp-smoking equipment—braziers for the heated rocks with burnt hemp seeds and residue, and poles for the tipis—in ancient Scythian grave mounds, confirming Herodotus’s descriptions. 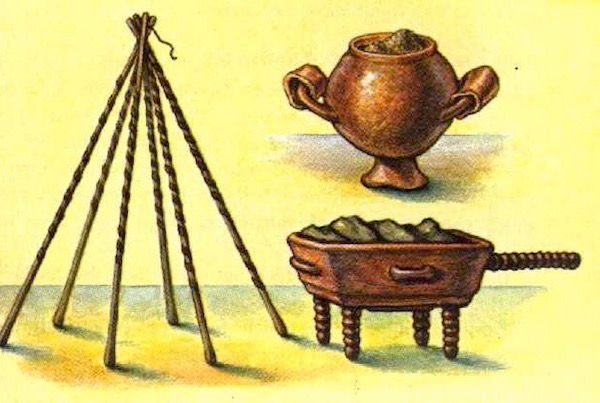 Next, Herodotus divulges a recipe for an Amazon beauty mask. The women, reports Herodotus, concoct a mixture of cypress, cedar, and frankincense. They pound these ingredients into a paste on a rough stone, adding a little water. When the substance takes on a smooth, thick consistency, they cover their faces, and indeed their whole bodies, with the paste.

Today, all three of these ingredients are used in perfumes, cosmetics, and pharmaceuticals. Russian cedar (Pinus sibirica) and cypress (Microbiota decussata) grow at high altitudes, as easily available to the Scythian nomads as local cannabis. 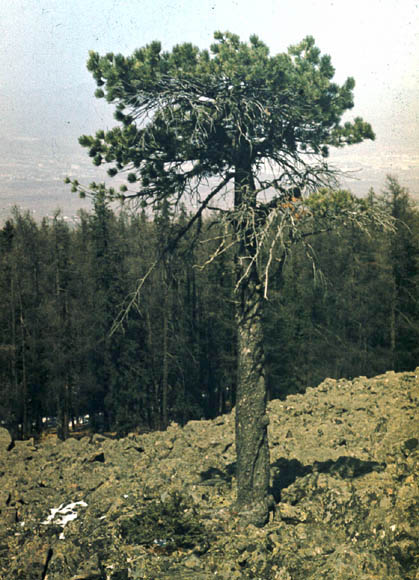 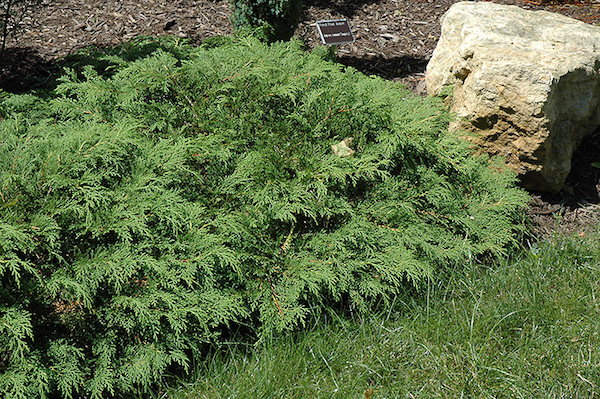 Small lumps of frankincense, the aromatic resin of Boswellia trees of the Arabian desert (also found in India) would have been a precious trade commodity. From the grave goods recovered from their burials, we know that the Scythians engaged in far-reaching trade, across the Incense and Silk Routes from the Middle East to Asia.

According to Herodotus, after applying the special paste to their faces and bodies, the women retire for the night. When they remove the plaster on the next morning, comments Herodotus, a sweet odor is imparted to them and their skin is clean and glossy. Once again, the historian’s  “you-are-there” details seem to suggest an eye-witness account. 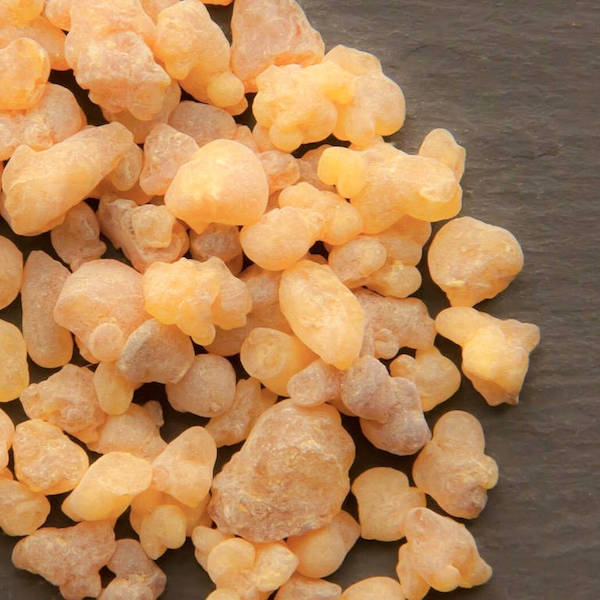 Dr. Adrienne Mayor, a research scholar in classics and the history of science at Stanford University since 2006, has always collected curiosities. Her books include Gods and Robots: Myths, Machines, and Ancient Dreams of Technology; The Amazons: Lives and Legends of Warrior Women across the Ancient World; The First Fossil Hunters: Dinosaurs, Mammoths and Myths in Greek and Roman Times; Fossil Legends of the First Americans; Greek Fire, Poison Arrows & Scorpion Bombs: Biological and Chemical Warfare in the Ancient World; and The Poison King: Mithridates, Rome’s Deadliest Enemy (National Book Award nonfiction finalist). (Author photos by Josiah Ober.)
View all posts by Adrienne Mayor →
This entry was posted in Uncategorized. Bookmark the permalink. Follow any comments here with the RSS feed for this post. Post a comment or leave a trackback: Trackback URL.