“I invite you to be open to some additional ways of viewing and interpreting such images, aside from the straightforward mirroring effect captured in the elusive moment. Seek out the depths in multiple layers, the hints of reflective controversy, the crossover between reality and imagination. There is a story here, open to your own personal interpretation.”—Chiara-Sophia Coyle

OAKLAND California—(Weekly Hubris)—February 2019—What’s really in a storefront reflection, you may ask yourself. And what’s in a photograph of this reflection? Scenes encountered by us all while engaging in life on the city street, yes . . . but, what else? What more?

What do you notice beyond the actual display? What lures you in, and entices you to explore the path of commercial consumerism and instant gratification? Vanity might suggest that a quick glance at your own image being reflected back is part and parcel of . . . reflecting. Perhaps the storefront, and its reflection, serves as an unexpected full-body-length mirror, just where you least expect it? Or, perhaps, you crave a quick, surreptitious peek at the person standing just behind you?

I invite you to be open to some additional ways of viewing and interpreting such images, aside from the straightforward mirroring effect captured in the elusive moment. Seek out the depths in multiple layers, the hints of reflective controversy, the crossover between reality and imagination. There is a story here, or stories, open to your own personal interpretation. Using light, the mirroring effect explores current culture and, through blending scenes, reveals patterns and, perhaps, some anonymity in messaging. Surreal fragility might even be found lurking in a corner.

Interpretation in photography is always individualistic, idiosyncratic, and very personal. Rather than share my own “titles” for the images below (thus revealing my own interpretation) I thought it would be fun simply to number them and leave the cataloguing to the eyes of the beholder! I would be happy to engage in a dialogue and share what I, myself, see in these images: let me hear from you, upon reflection. 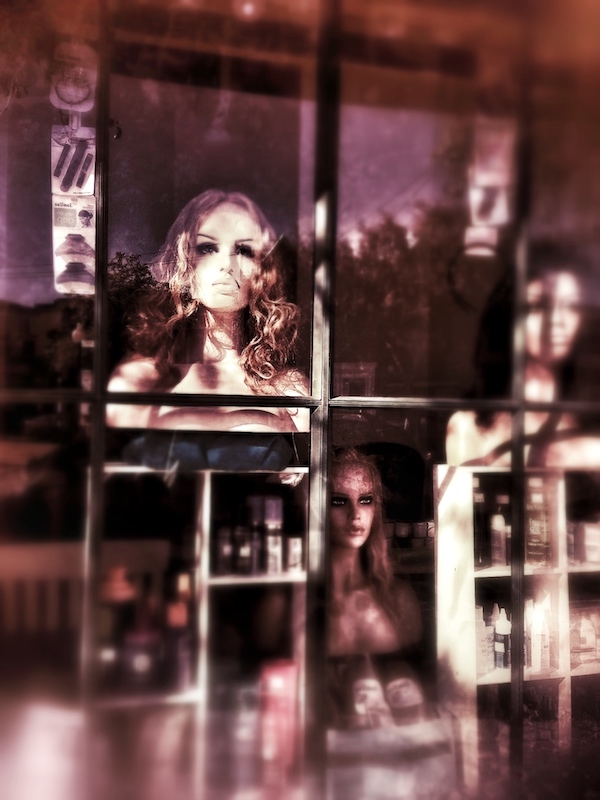 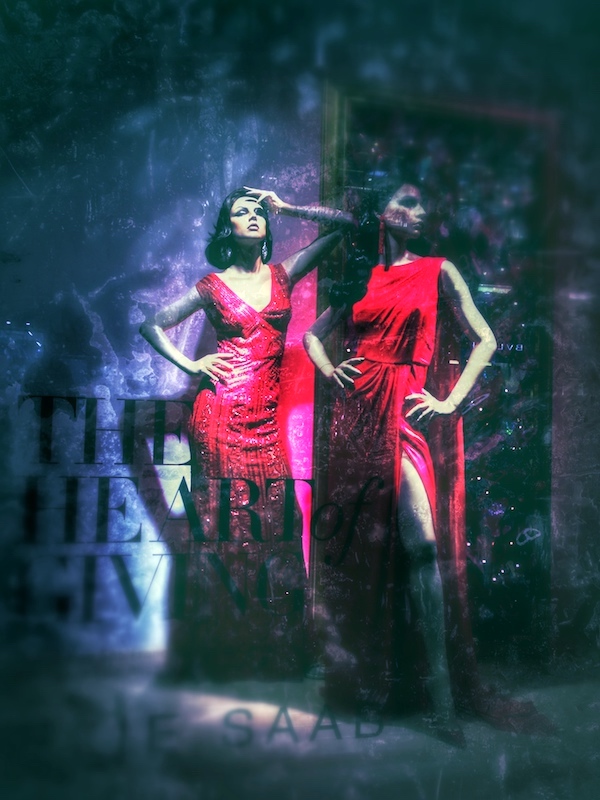 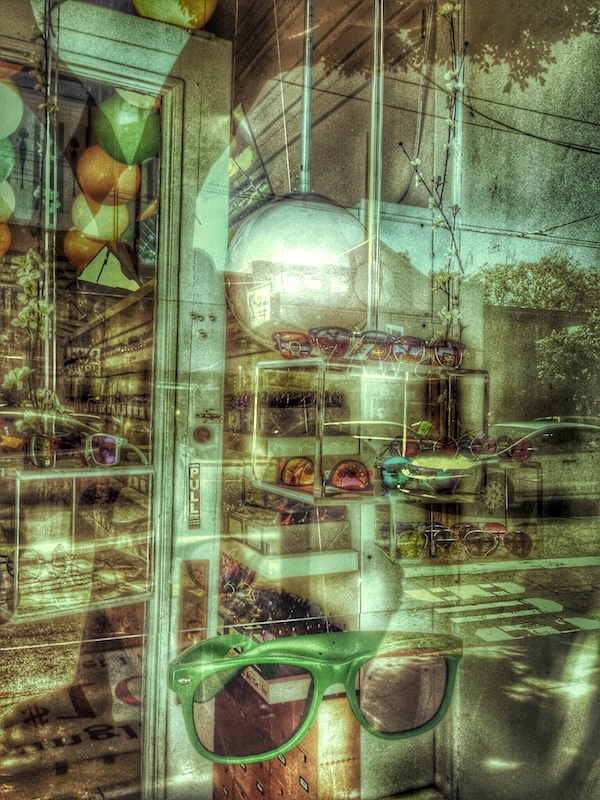 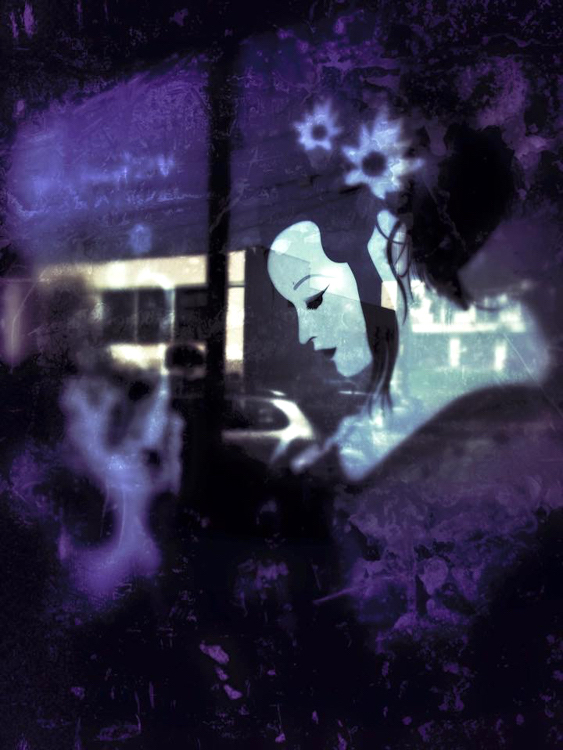 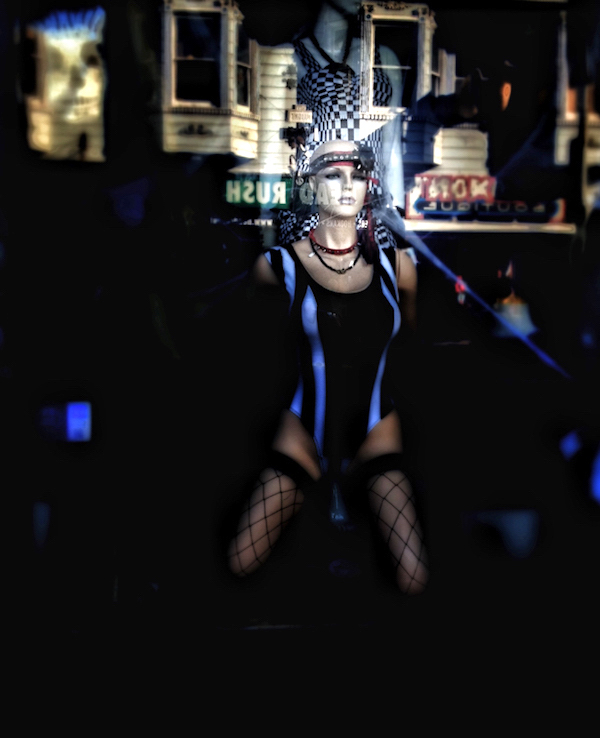 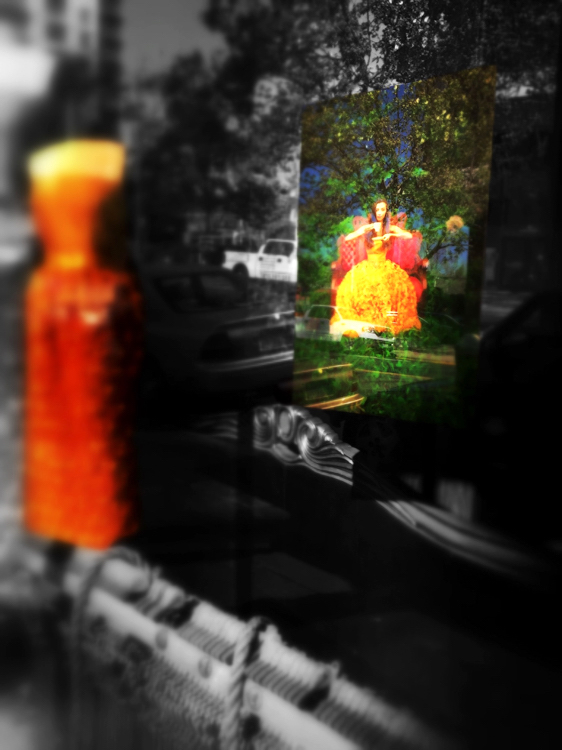 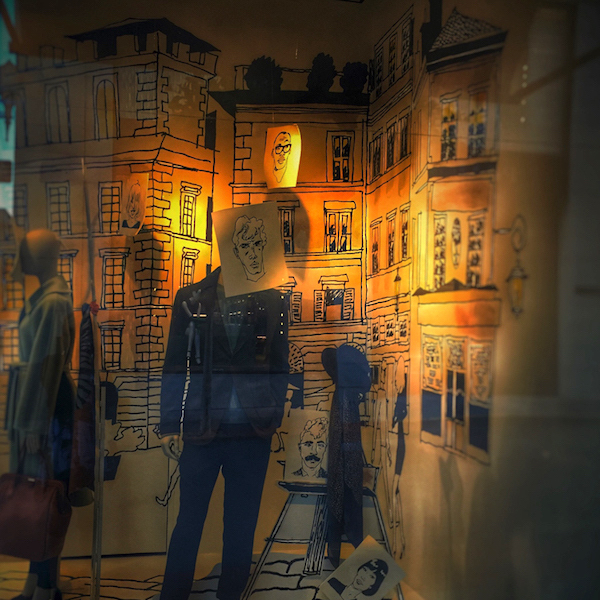 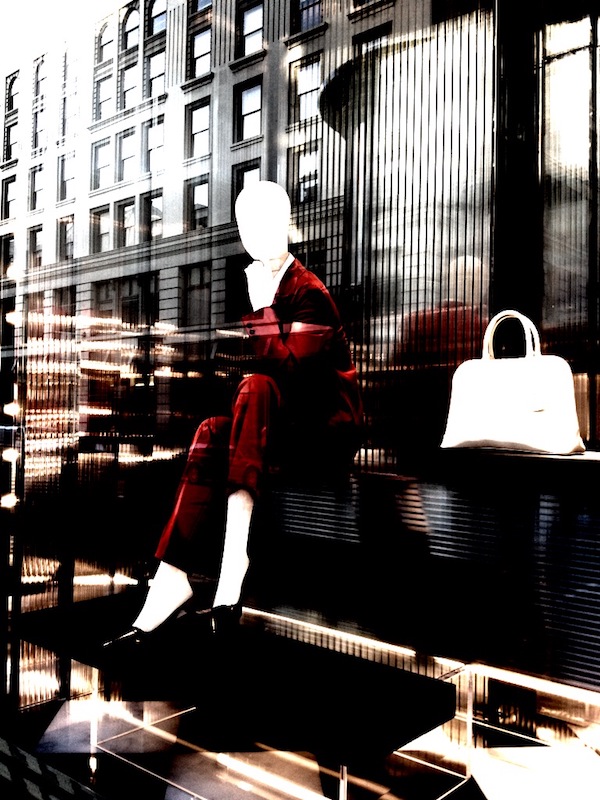 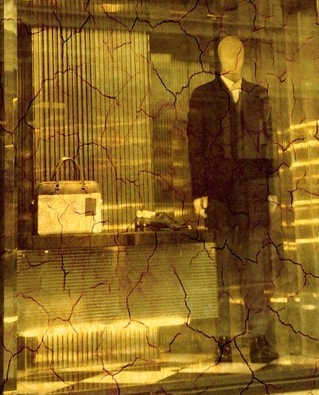 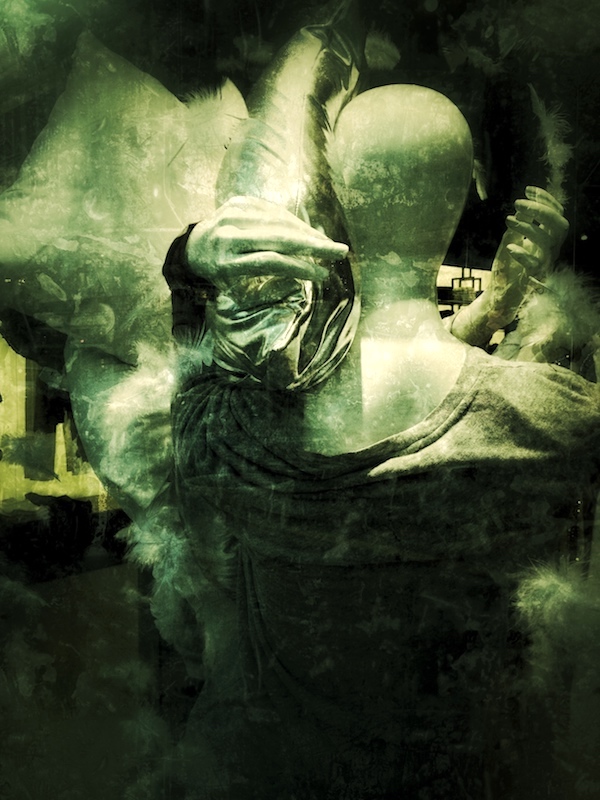 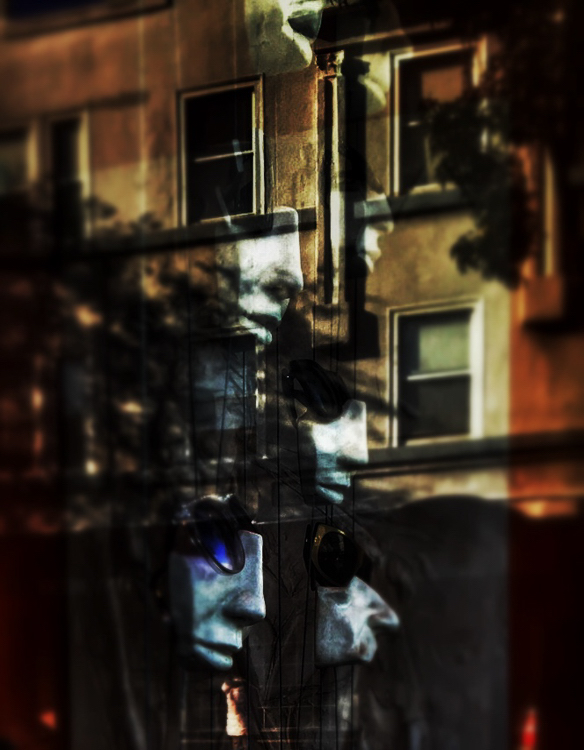 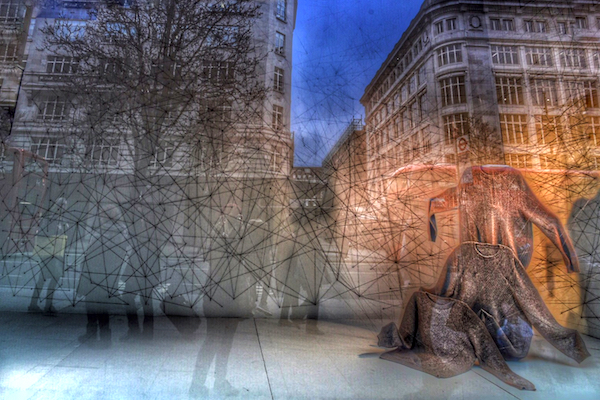 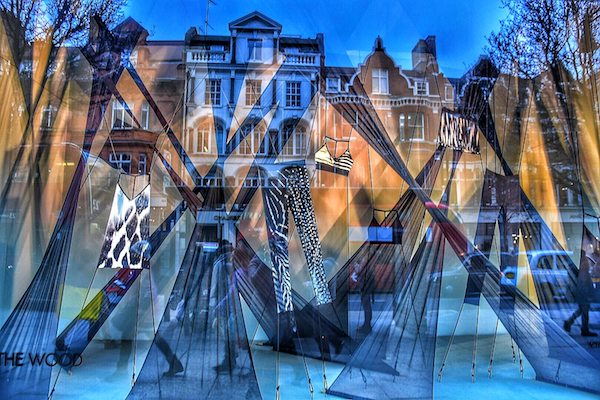