“The Not(s) in the knots speak to me about the less obvious restrictions in everyday life and culture; the dichotomy, the contrast I personally experienced and still do at times. They express boundaries, potential limitations; a reminder that not all is as unassuming as one might think at first glance or encounter. They declare and request caution, reflection, and awareness.”—Chiara-Sophia Coyle

OAKLAND California—(Weekly Hubris)—April 2019—As an introduction to an upcoming sharing of one of my favorite themes “The Greek Blue,” today I share with you some imagery and thoughts on knots.

What’s in a knot? Skill, certainly. And it doesn’t have to be a Gordian knot to demonstrate complexity in the “tying” or the mastery achieved over time. The term “Gordian knot,” frequently used as a metaphor for challenges faced in a particular situation, is one we may be familiar with, yet more straightforward knots carry their own messages and deserve their own space. Nothing is ever as simple as it appears.

But, to return to Greece: so much blue, so many knots. Knots that served a purpose associated with survival, in one way or another. Growing up, I always felt closer to Mykonos’s fishermen versus the country folk, although I lived, physically, closer to the latter. I was awe-struck from a very early age at the guaranteed precision each and every time I witnessed knot-tying by the fishermen in their everyday pursuits, whether repairing their fishing nets under the blazing sun, sitting in cafés teaching youngsters the technique (who said anything about gender?), or while tying up the “kavo”—the thick rope that secures ferries to the pier—while risking being hit by the heavy weight at the end of the rope as it was thrown down from the bow, regardless of factors such as high winds. Rope and knots made life easier in the absence of more modern solutions.

For me, one of the interesting “collaterals” about the knot images shared here is that I have a very clear recollection not only of where each image was shot, the weather conditions prevailing, who I was with (or not) . . . but, even more: what is still very alive for me is the emotional space I was in each time, for each knot, and the mood-memories that surfaced (more conscious or not) when each photograph was taken.

The “Not(s)” in the knots speak to me about the less obvious restrictions in everyday life and culture; the dichotomy, the contrast I personally experienced and still do at times. They express boundaries, potential limitations; they are a reminder that not all is as unassuming as one might think at first glance or encounter. They declare and request caution, reflection, and awareness. 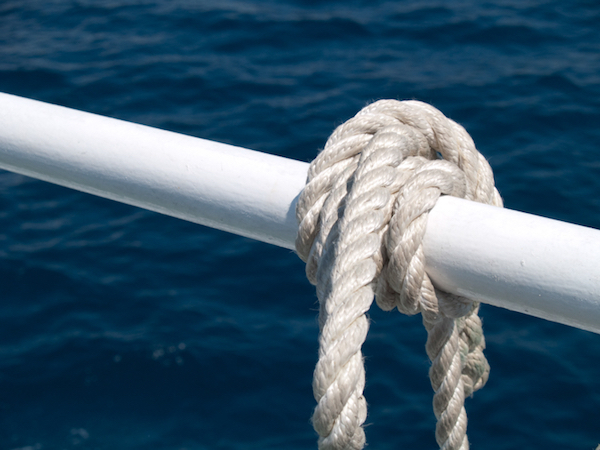 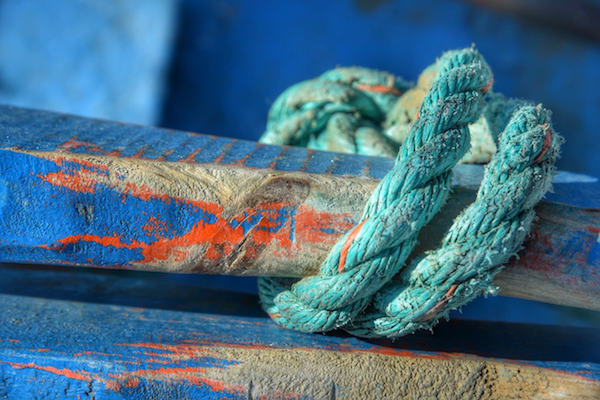 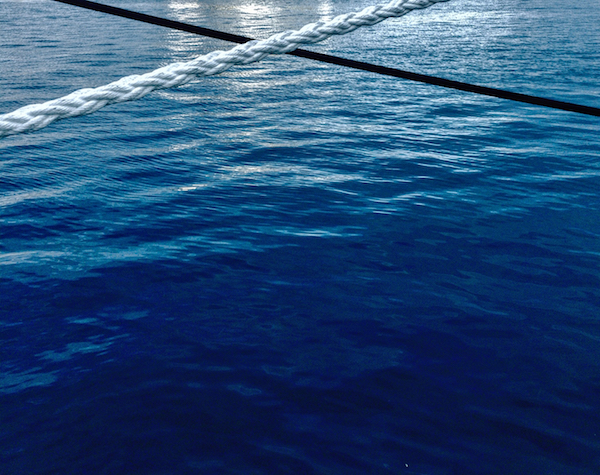 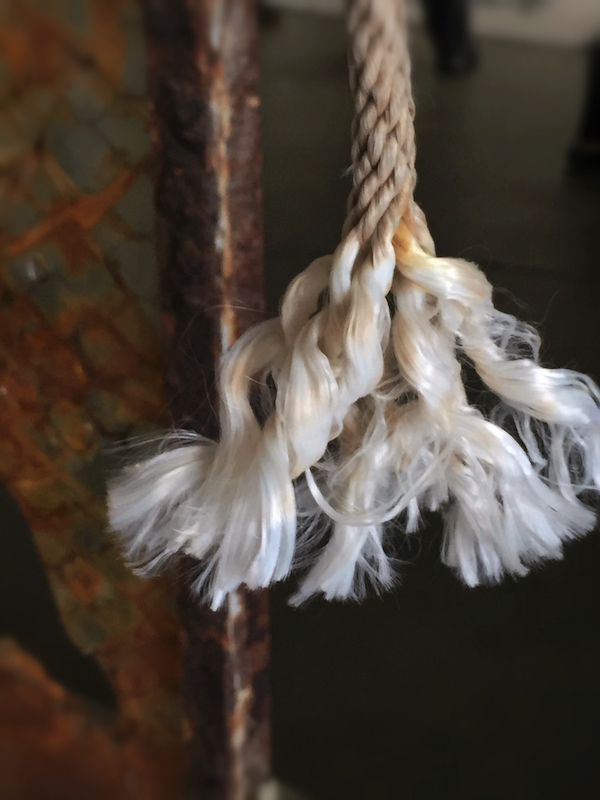 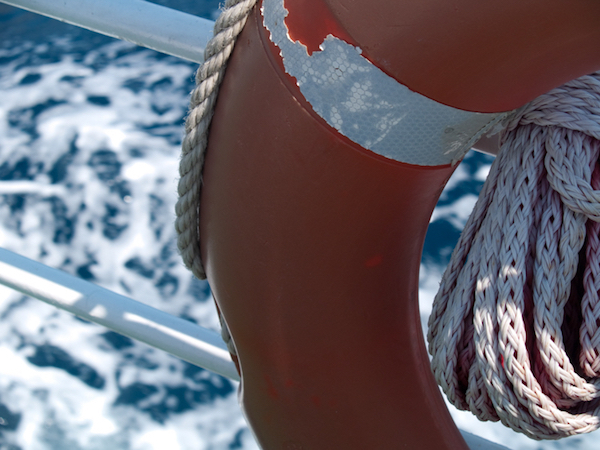 Born in the United States in the 1960s (then, transplanted to a very small, remote Greek island at the age of three months); brought up in a bilingual and frequently culturally conflicted environment; repatriated to Homeland No. 1 some 25 years ago; descended from four generations of photographers, Chiara-Sophia Coyle was acquainted with photography from an early age; always pursued by her mother, Rolleiflex at the ready, recording and sharing scenes of family life with absent grandparents and her children's working-at-sea father. Photography became Coyle's own escape as a young teenager. Kodak Instamatic in hand, the sound of the twist and the advancement of the film music to her ears, she began exploring all the elements of the Aegean: water, light, white, blue. While never an income generator, photography is what kept the artist sane as she navigated the challenges of single parenting, and endured the endless longing and aching for Homeland No. 2. Experimenting, early, with Emulsion Transfers, Coyle moved on to printing in her own dark room; then, to digital and iphoneography, constantly experimenting and exploring the new. Global travel presented opportunities to further discover, document, and exhibit, most recently in Oakland, California. Still based in Oakland, Coyle continues to travel, photograph, and work with what feeds her soul, wherever she may be: the people, the water, the reflections, the abstract. Her current art may be found on Instagram (#chiarasophia1); contact her at chiarasophia@gmail.com.
View all posts by Chiara-Sophia Coyle →
This entry was posted in Uncategorized. Bookmark the permalink. Follow any comments here with the RSS feed for this post. Both comments and trackbacks are currently closed.