The Fountain of Middle Age

“In the 16th century, the Spanish explorer Juan Ponce de León, (or J-Ponce as he was known to his maritime peeps) was onto something. He came in search of the Fountain of Youth when he crash-landed in Florida back in 1513. If what we are experiencing is any indication of his life-extending claims, J-Ponce himself may still be wobbling around Florida, possibly in The Villages, babbling about his explorations in the name of HRM Queen Isabella to no one in particular, while tooling at breakneck speeds through The Villages’ pathways in his tricked-up golf cart, still exploring and terrifying the locals.”—Ross Konikoff 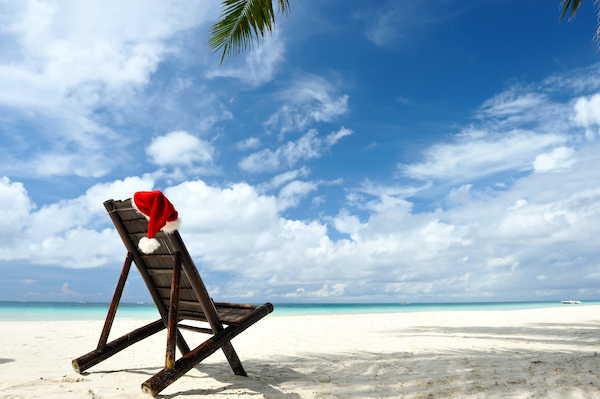 Doff we now our gay apparel.

HALLANDALE Florida—(Weekly Hubris)—1 December 2021—I may as well come clean and admit that we are currently in residence at our charming Florida co-op for an extended stay. We migrated in order to dip our collective toes into the dread waters of the snowbird lifestyle. So far, following three weeks of sleep, sun, sand, sex, sangria, and Sauvignon Blanc, along with a notable lack of carbon monoxide, the things that used to hurt, itch, cramp, bleed, grow where they shouldn’t, and then fall off inexplicably, no longer do so. We’ve discovered The Fountain of Middle Age!

In the 16th century, the Spanish explorer Juan Ponce de León, (or J-Ponce as he was known to his maritime peeps) was onto something. He came in search of the Fountain of Youth when he crash-landed in Florida back in 1513. If what we are experiencing is any indication of his life-extending claims, J-Ponce himself may still be wobbling around Florida, possibly in The Villages, babbling about his explorations in the name of HRM Queen Isabella to no one in particular, while tooling at breakneck speeds through The Villages’ pathways in his tricked-up golf cart, still exploring and terrifying the locals.

In New York, we have cockroaches, rats, pickpockets, and mendicants lining the streets with their trash encampments, showing us how they live and love openly on the sidewalks, for months on end without showering or changing their clothes. Down here, it’s a ho nuva level. The naturistic environment can present quite a shock to the uninitiated.

When it rains here, it rains. Not like the dreary drizzle we endure every few weeks in New York. Here the rain thunders down, and the thunder rains down, so loud and hard that the impact alone awakens us from a sound sleep. The wildlife here also widens the eyes at first encounter. We see birds of every size, shape, and color merely by looking out our window. The roaches grow to the size of baby New York rats, and some of them can even fly. The lizards range in length from pesky three-inchers to the Jurassic four-footers, boldly roaming the streets and sidewalks, too often slaking their thirst at our swimming pool, while casually lounging on our deck alongside the residents. They have yet to discover the luxury of fluffy towels and comfy lounge chairs, but oh, baby, once they do, it’s every man for himself.

The sunlight, however, is the secret sauce. It acts upon the body like a 93-million-watt wireless Apple charger. Because shade dominates NY city streets, year-round, the benefits from even the exposure experienced, say, as a result of deplaning in Fort Lauderdale, getting packed into a taxi, arriving, getting unpacked from the taxi, and then dragging your kit across the shuffleboard courts up to your apartment, makes itself noticeable instantaneously. The rays of the sun are a most effective palliative, fumigating the body of midtown enfeeblement and decrepitude. Swimming in the ocean, walking in the sand, and oogling the girls running up and down Hollywood Beach in their tiny bikinis, all run a close second. (Deborah didn’t know till now that I look.)

We clawed and scratched our way through a delicious but exhausting Stone Crab dinner last night (the shelling more brutal than that of the D-day Normandy Invasion, June of ’44), and out by the pool we have access to a Weber Grill, where Deborah has become a wiz with the tongs and a thermometer (insert punchline here______________), whereas back in New York, the closest we get to a grownup toy like that is the vent atop our stereo amplifier.

All in all, it’s a terrific way to spend the winter of one’s life, as evidenced by the fact that Florida has the fastest growing population in the country. Radio City Music Hall Christmas Spectacular? Ha. Who needs it? You haven’t fully embraced the spirit of the holiday until you’ve seen grown men stringing Christmas lights on a palm tree.

2 Responses to The Fountain of Middle Age