The Greatest Happiness of the Whole: Government 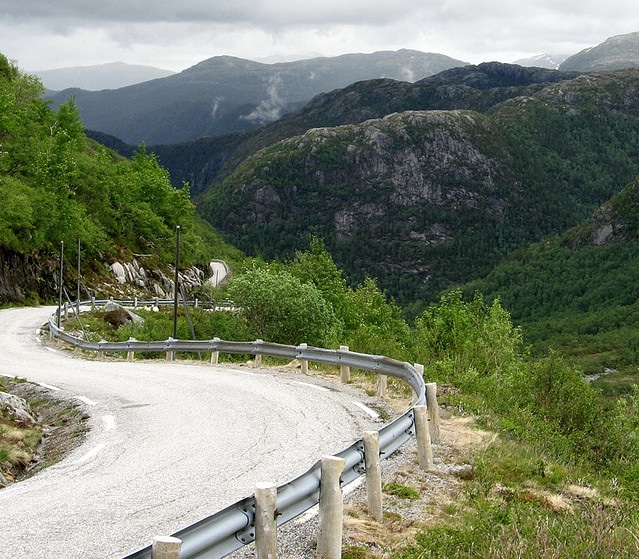 “Thanks to federal, state, and local government oversight, we no longer have to worry about minced rats in our sausage or lead in our gasoline. Paint is also lead-free, so our teething infants can gnaw on their toys to their gums’ content. Likewise, public spittoons are gone as is tuberculosis, which the foul devices spread. Asbestos has also been banned, so we can insulate our homes and vehicles with something that doesn’t give us lung cancer. Thanks to government, there are still a few redwoods, grizzlies, bald eagles, and salmon left in the wild. Over the complaints of many, in the first year alone that safety caps were mandated by the FDA, two hundred fewer children died of accidental overdoses . . . .” Skip Eisiminger

“A penny saved is a government oversight.”—Anonymous

“The ship of state should be propelled by a burly crew of traditionalists with a progressive at the helm facing forward.”—The Wordspinner 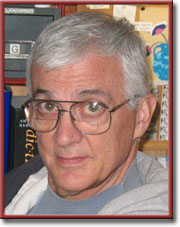 CLEMSON South Carolina—(Weekly Hubris)—12/10/2012—In 1996, Sam Gross pictured a couple driving through a private forest approaching some mountains. His New Yorker cartoon freezes their car passing a road sign that reads, “No government next 127 miles.” One is left to wonder how the silent travelers feel about the unregulated territory they are entering.

If they are Tea Baggers who think every postal worker is a “jack-booted thug,” they may be exulting. If so, I would ask them to consider who built the road with manicured shoulders they have traveled to reach Eden. If there are no highway patrolmen ahead, is the couple really going to feel safe when un-mufflered logging trucks roar by in those narrow mountain passes? Do they think some company is monitoring the air and water they are now imbibing or soon will consume? And has the same eco-friendly corporation set aside a portion of old-growth forest just for the sake of hikers and picnickers such as themselves?

On the other hand, if they are Obama-caring progressives, they have much to fear, and one can only hope their vehicle has been rendered bulletproof by some Mexico City retro-outfitter. For this is the land where an American vice president, hunkered behind bullet-proof glass, tried to reassure the nation by announcing, “Yes, the President has been shot, but you can stick gun-control in the nearest black hole.” Though Gross doesn’t show us any McMansions in the mountains, which by all rights should be a national park, rest assured that George H. W. Bush and his cronies are watching the sun set from their gated communities. If there’s a lake front or beach in the distance, our touring couple should not expect to take a stroll along the water’s edge.If you listen carefully, you can hear one of the mossbacks saying, “Keep your government hands off my Medicare and Social Security.”

Pro-government Democrat that I am, I have worried over the last few decades about some government agencies and public servants. When I read, for example, that the Pentagon had resolved to spend $5.1 million for a third golf course at Andrews Air Force Base, and that 50 La-Z-Boy recliners were delivered to CIA offices, I worried. When I read that half the police force in crime-riddled Camden, New Jersey was being cut for lack of funds, I worried because in another section of the same newspaper I saw that the military was employing over 7,000 musicians. When I read that less than a year after a child molester was paroled, a VA hospital gave him a penile implant, I worried. And when I read that the Pentagon was paying the Boeing Company $1,118 each for plastic chair-leg caps that you and I can buy at Lowe’s for $.25, I worried that no Boeing accountant was in prison for price gouging.

Of course, we all make mistakes, but don’t forget the string of successes the US government has recorded in the last century or so. Thanks to federal, state, and local government oversight, we no longer have to worry about minced rats in our sausage or lead in our gasoline. Paint is also lead-free, so our teething infants can gnaw on their toys to their gums’ content. Likewise, public spittoons are gone, as is tuberculosis, which the foul devices spread. Asbestos has also been banned, so we can insulate our homes and vehicles with something that doesn’t give us lung cancer. Thanks to government, there are still a few redwoods, grizzlies, bald eagles, and salmon left in the wild. Over the complaints of many, in the first year alone that safety caps were mandated by the FDA, 200 fewer children died of accidental overdoses. Thanks to Eliot Ness’s successors, mobocracy has been held in check; the Interstate Highway System and the Panama Canal have been completed; the poorest among us can obtain food stamps and health care and, if an automobile accident occurs, the other fellow probably will have insurance, air bags, and seat belts in his car.

Thanks to the government’s insistence, most Americans have been vaccinated and inoculated. That means that in 2012, fewer than a hundred people worldwide die a year of “minor” diseases such as measles and mumps while, in the last century, hundreds of thousands died. Moreover, thanks to some shrewd dealing, 15 states in the Louisiana and Alaskan Purchases belong to us, not the French or Russians. Courtesy of the government, twelve humans have walked on the moon, the Hubble telescope is still taking spectacular pictures of the universe, and the International Space Station is a model of global cooperation. Thanks to the octopusian reach of government, Hitler, Mussolini, and Saddam Hussein are dead, communism seldom threatens free markets anymore, and millions of Americans are enjoying the benefits of civil rights legislation. Now if we could just legislate some gun control on the order of that which saves thousands of lives annually in Europe and Japan, we’d be safer from ourselves.

Like many of us, I have a personal debt to repay the federal government. When I was a boy, the government finally banned those shoe-store fluoroscopes which emitted half the radiation that residents of Hiroshima received who lived about a mile from ground zero in 1945. Given the way I used to play on one of those machines in Columbus, Georgia, it’s no small miracle that I haven’t died of leukemia. In 1964, the Surgeon General declared that smoking was a health hazard, and my four-pack-a-day father quit cold. I have no doubt that this announcement extended the lives of my parents and my sisters who were still living at home. After my three years in the army expired, the government informed me I had several thousand dollars in GI Bill benefits waiting for me. While I was going to school, our family of four qualified for food stamps. After I’d graduated, and we’d built a home, the Veterans Administration granted me a low-interest loan. Of course, the government’s investment in me has paid off very handsomely, for I have paid three to four times more in taxes than if I had jerked coffee at some espresso bar for minimum wage. Call me opportunistic, but given the chance to invest in myself, I would have been a fool to turn down the government’s “charity.”

To understand my point, contrast my story above to that of my uncle Bob. My mother’s youngest brother was entitled to many of the same benefits after serving four years in the Air Force, but he didn’t want a “government handout,” so he declined most of them. Once while fishing in a government-stocked trout stream, I heard him curse taxes and government regulation. “Leave the market alone,” he said, “and it’ll regulate itself.” However, he also chose to eat a lot of the uninspected meat that he hunted which probably contributed to his death by Creutzfeldt-Jakob or Mad-Cow Disease. Don’t worry: you are safe from me and my kin. Thanks to a government mandate, we can no longer donate blood.