The Poetry of Chrissy Kolaya

“They play at being retired or married, spend the night in a featherbed four feet off the floor, where/they make love, where she crawls beneath the covers and the bed creaks with no one to hear it./That afternoon, she floated in circles in the pool, music drifting out over the deck./At dusk, the couples arrive. Some of them married. Some will be years from now. Some will leave each other./It’s easy to imagine—/—this house as hers, this man as hers, but she knows it’s unlikely she’ll end up this way/and happy.”—Chrissy Kolaya 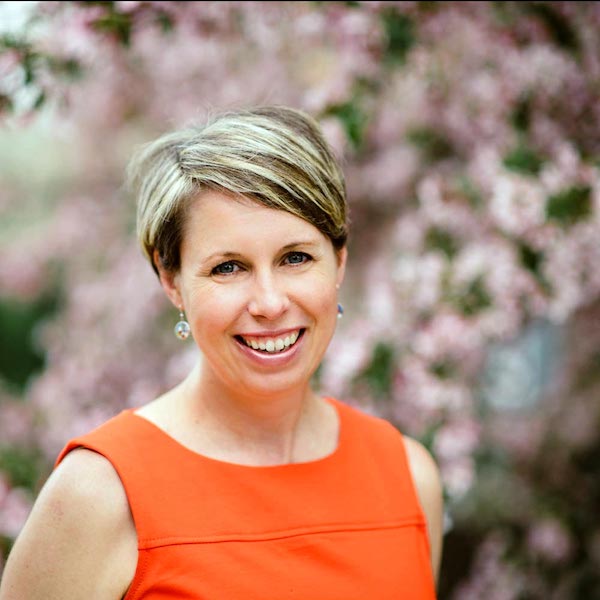 GREENVILLE South Carolina—(Weekly Hubris)—November 2019— Chrissy Kolaya is the author of Charmed Particles: a novel and Any Anxious Body: poems. Her work has been included in a number of anthologies and literary journals and has received support from the Jerome Foundation, the Anderson Center for Interdisciplinary Studies, the Loft Literary Center, the Minnesota State Arts Board, and elsewhere. Kolaya is an assistant professor of English at the University of Central Florida, where she teaches in the creative writing program. The poems here are excerpted from her forthcoming book, Other Possible Lives, which is available for pre-order here.

They play at being retired or married, spend the night in a featherbed four feet off the floor, where they make love, where she crawls beneath the covers and the bed creaks with no one to hear it.

That afternoon, she floated in circles in the pool, music drifting out over the deck.

At dusk, the couples arrive. Some of them married. Some will be years from now. Some will leave each other. It’s easy to imagine—

—this house as hers, this man as hers, but she knows it’s unlikely she’ll end up this way

She touches the photographs—the woman and her sons—a book left open on a nightstand, fat tubes of creams and ointments in the bathroom drawers. Prescription bottles stacked in the guest bath. The second husband’s dying of cancer, he had told her the first night there.

She reads the note left behind—vet’s number, plumber’s—traces the woman’s long cursive with her fingertip.

At night the house sitters climb the stairs, the dogs slumbering by the pool, where water laps the terra cotta.

The night before in their own house, with gaps between the floorboards, whose walls creak like a sad animal, fireflies come in through the air conditioner, out of the humidity and into the cold where the house sitters sometimes sleep like strangers, sometimes sleep like children, where she watches him at first dawn, follows the lines of his arms, jaw, feels lucky.

That night they had made love just before sleep, fireflies circling overhead in the dark. He moved over her, then stopped.

“There,” he said, looking down, indicating the spot where her nipple met the mattress, the yellow-green glow just beside the aureole, blinking on and off.

She holds her breath, afraid they’ll crush it, this luminescent beetle.

In the afternoon he reads a novel in the living room, house chilled with the air conditioning, back door open for the dogs to come and go—she dreams of this, and when she wakes, he stands in the doorway, a silhouette.

Looks out at her, shading his eyes, and says something about the temperature that means he might love her, at least for the evening.

One morning they watch a deer creep out of its hiding place, the lab bounding off, the wolfhound galumphing after her in his strange sideways canter, a misguided belief he might catch something so quick.

She waits up for him, flips the channels of the big-screen t.v. The house, lit from within, glows out against the panes of the window.

Outside, the dogs howl at the purpled sky they smell on the horizon.

After the argument, she ducks out, tiptoes through the house of strangers where he sleeps with his back to her, hands to himself. So that the next morning, looking all over, he is, as he later tells her, distraught. And she pictures old women, inconsolable.

The scale’s needle hovers like an insect between one weight and another. She’s an intruder in this other woman’s bathroom, her reflection in the mirror—foreign, and she’s half-afraid she might leave some trace of her behind.

The house—immaculate, no signs of such upheaval: how this woman had left one husband for another, how her belly had swelled first for one son, then another.

She thinks of how this summer, hers is a dream life, borrowed.

The people are home now, rooms filled with their rightful owners. In the children’s rooms favorite toys are found, beds turned down. The dog cavorts in his clumsy way, the only one there to welcome them home.

The house sitters have returned to their own house, whose floors slant, whose doors creak in gentle breezes.

They will fall back in love, and a while later fall out of it. Will leave each other one afternoon—it’s easy to imagine.

And though it wasn’t, when they remember, they’ll think of this house as theirs, their lapped terra cotta, clumsy Wolfhound, playing at love.