The Poetry of Ed Madden

“My granddad gathered up all the small farms in his hand, shook them like a fistful of change, their histories reduced to names: Brownlee, Stitt, Coon Island, Grady. I grew up near Oil Trough, named for the vats of bear grease rendered there. The men bush-hogged the cemetery grass, the markers mowed over so often they’re gone. There’s an old basketball goal nailed to a tree on that end and the rolling lawn beyond. The gravestone at the back of the cemetery, they say, is a black man who passed. When my dad was dying, we found bear tracks in the field beyond the house.”—By Ed Madden 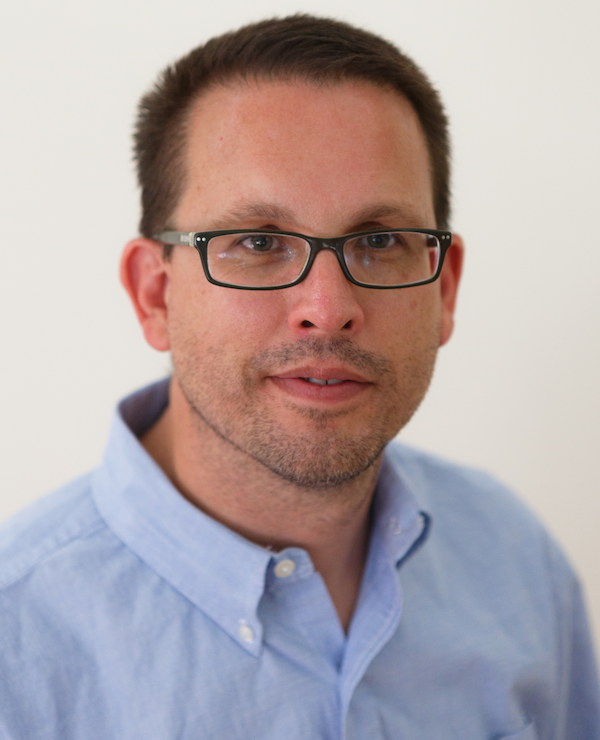 GREENVILLE South Carolina—(Weekly Hubris)—April 2019—Ed Madden is a professor of English and director of Women’s and Gender Studies at the University of South Carolina. He is the author of four books of poetry, most recently Ark, a memoir in poetry about his father’s last months in home hospice care. His poems have appeared in “Crazyhorse,” “Prairie Schooner,” and other journals, as well the recent anthology “Hard Lines: Rough South Poetry.” In 2015 he was named the poet laureate of the City of Columbia, South Carolina.

There are black fences all over campus,
like snow fences, guiding drifting bodies—
parents with one-page maps and Starbucks
cups in their hands, their kids beside them
on their phones—guiding them toward
the main paths and past small pockets
of construction and demolition. There are patches
of turf where we’ve never seen turf
before, a row of palmetto trees down
the median of a small street.

It’s been a mess,
she says, and now it’s bordering on not
a mess. She’s talking about a budget, not
morale or the proliferating black
fences marking off the safe zones.
As I walk back to my office, I think
about that border, how permeable it is,
how high the wall, how wide, in this place
bordering on not-a-mess, so close to where
we’re trying to go, but how easily we might
fall back to where and what it’s been.

The sky
is heavy, the air still and steamy, ready
to burst open with secrets and rain. It’s been
a difficult summer, no word from home,
nothing new, the DMZ between
my mom and me thickens, darkens, deepens
with thickets of silence. Bert mowed on Sunday
but already the lawn uncombs itself,
roughens—and he left a small wild clump
of woolly elephant’s foot at the corner,
bits of blue so small we can barely
see them.

But now at dusk, the air turns
briefly gold, as if everything were filled
with light—the sky, the lawn, the black fences,
the trees, gold and dimming, as if steeped in—
I think of ale or honey, pints with friends,
sweetwork of bees—everything only steeped
more deeply, for that moment, in itself.
I knew—how do I say this—it was all
passing, we will all be gone, soon
enough, but just for that moment we were
on the border of not-a-mess, everything
glowing with what it could be, with what
it was—imperfect, partial, mortal, spared.

from Burning the fields
By Ed Madden

A man holds fire in his hand.

Before we learned to turn the stubble under, work it in, we burned it off.

Before I left home, I burned my notebooks.

I remember the excitement, the trucks circling the fields, flames flaring in the wind. My dad and uncles giddy as boys burning things. Clear the field, kill the weeds, wipe it all out, begin again.

I remember coming up from the water, leaving the dead man of sin there.

The ash yielded a thick dust, black pollen on the porch, the soil never so easy to plow as when everything had been burned away.

My first Hardy Boys book was The Clue in the Embers.

You could see the smoke for miles, the fields burning, the smell of it lingered till the next rain.

After rain, we’d sometimes find arrowheads on the farm near the river, in the field behind the barn.

Somewhere in the distance, truth.

When I came up from the water, I wasn’t free. The dead man followed me, handsome and wet.

Sometimes, the book said, in order to keep the family pure, a man must draw a line against his own blood kin. The need for unity is less important than the need for truth.

When I was little, there were stakes with nameplates like garden markers in the family cemetery, up near the road. I never knew if they were temporary. We kids assumed they were children’s graves.

We sang the state song in elementary school: There a welcome awaits all her children who have wandered afar from home.

I found the book in my father’s office when he was dying.

Before they tore my great-grandma’s house down, I found a rough clay marble in the dirt. A shooter my father or grandfather might have knuckled down and thumbed, a taw.

My granddad gathered up all the small farms in his hand, shook them like a fistful of change, their
histories reduced to names: Brownlee, Stitt, Coon Island, Grady.

I grew up near Oil Trough, named for the vats of bear grease rendered there.

The men bush-hogged the cemetery grass, the markers mowed over so often they’re gone. There’s an old basketball goal nailed to a tree on that end and the rolling lawn beyond.

The gravestone at the back of the cemetery, they say, is a black man who passed.

When my dad was dying, we found bear tracks in the field beyond the house. Days later, in the local paper, a story about two bears hit and killed on the highway.

A mass of black shapes takes the field. Their hands are tongues of flame. Their mouths are bright gashes in the dark.

Somewhere in the distance, forgiveness.

History is the smell of your father’s shirt.

In the field, a man holds fire in his hand. Wipe it all out, begin again.

One Response to The Poetry of Ed Madden