The Poetry of Rick Mulkey 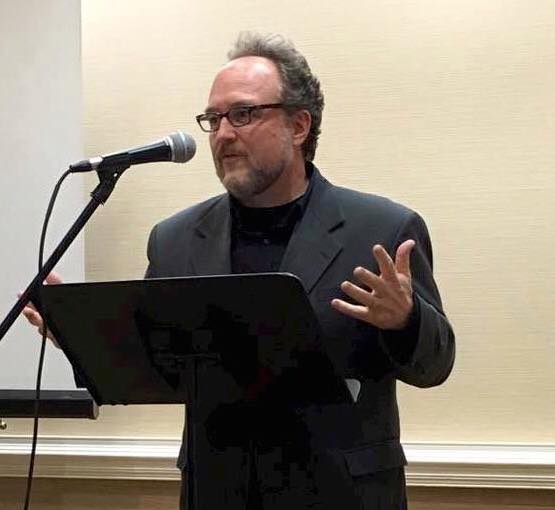 GREENVILLE South Carolina—(Weekly Hubris)—January 2019—Rick Mulkey is the author of five poetry collections including, Ravenous: New & Selected Poems, Toward Any Darkness, Bluefield Breakdown, and Before the Age of Reason. Individual poems and essays have appeared in Poet Lore, Crab Orchard Review, The Literary Review, South Carolina Review, Poetry East, The Georgia Review, and Poetry Daily, among others. He currently directs and teaches in the low-residency MFA program at Converse College.

So many of them crushed beneath a boot,
captured and released from a grandmother’s pocket
tissue, slurped up in evening hatches by brown
and cutthroat trout. And so many poems
about them, and most of those concerning
love and grief, those two heart-sore twins
we seem unable to understand without
the metaphorical biting mandibles of hopper
and tick, the piercing sting of wasp:
Donne’s flea, Keats’s cricket, Dickinson’s buzzing fly,
and Neruda’s lust-filled generic crawler
making its way across a lover’s hip, to name a few.
So many, in fact, it’s hard to calculate
the reams of paper it has taken to print them all.
Still that number doesn’t come close
to matching the population in this one
nest of fire ants bustling just beyond
my summer hammock. All of us,
meaning humans, don’t add up
to the ant colonies populating one square mile
in any home town. Yet, without them,
the world would fall apart. That can’t be
said for us. Let some pandemic virus
wipe us out and the world keeps going,
flourishing even. This is why,
towering above these ants
with my can of Raid, I consider what
a waste of effort this is, what a waste
of life, not just theirs but my own,
which, pandemic or not, is ending
faster than I’d like. And I find myself
giving way to grief and sorrow,
like so many others. This,
I say out loud to the insects,
is the finishing off of humankind.
They show no interest in my declarations,
ignoring me with the same lack of devotion
reserved for other ignored gods
before they disappeared into the booklice
riddled pages of epic and myth. I don’t know
if insects understand. I don’t know if they wake
at night to name the constellations,
or grieve those drowned by flooding
storms. But I’m pretty sure
they’ll not write poems about me
and my hammock afternoons,
nor consider my hands and mouth
as metaphors for colony collapse,
nor pause from all their constant work,
when the last man or woman passes
beyond the need for rhyme and simile,
to say goodbye.

Beer, the first beer, the one your uncle claimed would make you a man,
a Stroh’s your tongue remembers swallowing, taste of a ‘70’s tube sock;
Beer, the one turned sour beneath the backseat of your high school girlfriend’s Scirocco;
Beer, the one left as a beached whale on the basin of the bathroom sink;
German Kolsch, English ale, Russian Imperial, India Pale;
Barrels of beer, mugs and steins of beer, beer in a $5 pitcher, beer in a bucket of ice;
Beer in your first English pub, Scottish pub, Irish pub,
Pilsner you turned down in Italy for a glass of Brunello;
Kronenbourg on the train before stepping into the stench of beer piss in the Gare du Nord;
Beer in the café, beer under the winter sky overlooking the Luxembourg Garden,
on the breath of the Danish woman you met there;
The traditional consummation bride-ale made for the bride and groom,
or the Babylonian honey beer made for the couple’s lunar month “honey moon”;
Beer residue in ancient Persian pottery jars, on clay tablets containing Sumerian poems,
in unearthed Mesopotamian pantries and cellars, in 7th century monasteries;
Beer brewed first in homes by women, until men, as in most things, took it to profit from it;
The Stella the NY broker quaffs at The Full Shilling, celebrating success in the Bear market;
The fraternity beer keg the politician swaggers over in a college photo,
already certain of his future, his righteousness, his fluency in the dialogue of the deaf;
Beer stains on suit coats of grandfathers and fathers, the ones they wore to the grave.
Then there’s the simple lager fetched from the kitchen fridge and poured in two mugs,
one each for the graying pair who lean over their steaming soup.
She lifts the spoon first to his lips, then to hers, asking if he remembers
the first meal they shared, for remembering is all she has now, and the one
thing he wants most. “Here,” she says lifting the mug, “take a sip.
You’ll like it. It will make you feel better.”

Here in the garden with arugula wilted,
blackberries finished, and snow peas not quite ready,

Romas, knotted and imperfect, to the other pile
for canning, I consider how so much of our marriage

followed this ritual, a paring down of the clutter
of our lives, a culling and clarifying of what we needed

from each other. Pausing to wipe sweat from your cheek,
you check your reflection in the spade, catch me admiring.

Later, I’ll write this moment down so it remains
no matter what we lose or fail to remember.

For now we work quietly in mild morning heat,
the winter we know will arrive still distant and restrained. 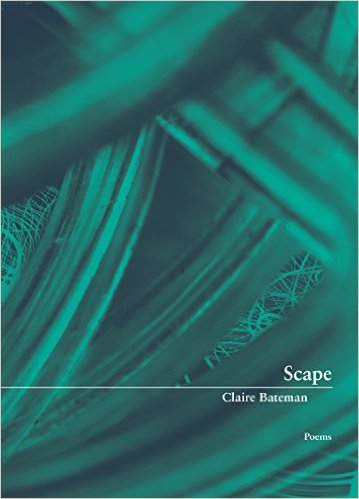 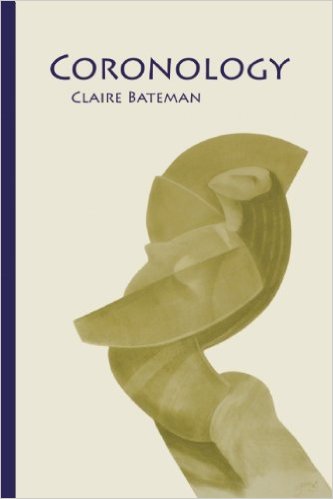 2 Responses to The Poetry of Rick Mulkey