“I began collecting bits and pieces of other people’s writings at an early age. I still have some of these yellowed pieces of paper with my original savings. Eventually, I got officious about it and began to type them up and paste them into a loose-leaf notebook. In earlier centuries, they used to call these borrowed bits of writing a Commonplace Book. Some writers even worried, as did Socrates, that the habit of writing everything down was sure to lead to a lazy mind.”—Anita Sullivan 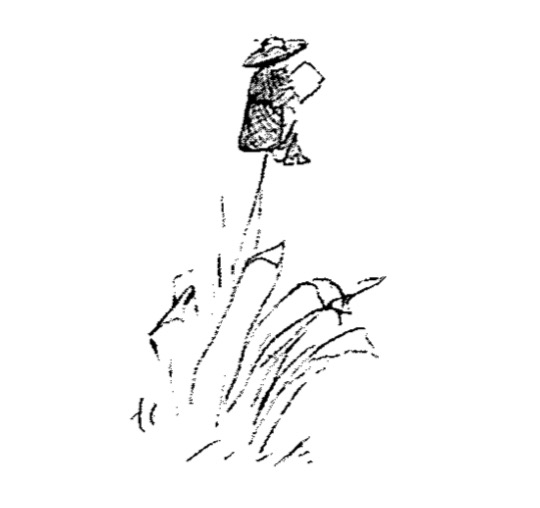 EUGENE Oregon—(Weekly Hubris)—1 August 2021—As you know, my dear fellow writers for and readers of Weekly Hubris, a vital part of being a writer is reading. Reading, memorizing, and, if necessary, copying stuff down on the spot before you forget. I began collecting bits and pieces of other people’s writings at an early age. I still have some of these yellowed pieces of paper with my original “savings.” Eventually, I got officious about it and began to type them up and paste them into a loose-leaf notebook. In earlier centuries, they used to call these borrowed bits of writing a Commonplace Book. Some writers even worried, as did Socrates, that the habit of writing everything down was sure to lead to a lazy mind.

What though my head be empty
if my Commonplace Book be full?

If you’re willing to take the risk, I offer you this opportunity to share from my rare, whimsical, and carefully chosen hoard. Some are from other writers, some are my own musings, and occasionally there is a treasure that I overhear, such as this snippet of a conversation between two young women pushing their prams around Walgreens one afternoon:

“I’m always trying to step over what I was moving forward on.”

I caught it, like a little silver trout, and laid it gently in my creel.

Over the years the (so-called) Commonplaces I collect have settled in around me like mulch, nourishing my brain (no worries, Socrates), mind, heart, spirit—and likely my body as well. I still save them in a notebook, not on an electronic device, because I am of that generation that needs a direct body contact with words, as much as possible.

And this new set of short writings will focus on poetry more than prose, since that’s where I prefer to hang out right now. I’m calling this new venture “The Poet’s Petard,” because of course there is a risk involved (heh heh). If you look up “petard” the dictionary will tell you it’s a kind of small cannon, so the expression “hoist yourself on your own petard” means foolishly blowing yourself up instead of the someone else you meant to demolish. But I like to think of a petard as something long with a sharp point, so I chose a drawing by Edward Lear to illustrate—ahem, this point.

And here’s the second item from my Commonplace Book:

“The world and his mother
go reeling and jigging forever
in answer to something that troubles
the blood and the bone.”

(Yes, that does sound Irish. It’s a quote from Martha Grimes in her novel The Blue Last.

She stole it from the wall of an Irish pub.) 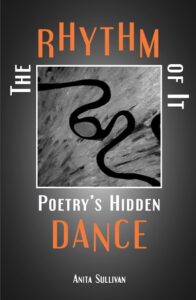 Born under the sign of Libra, Anita Sullivan cheerfully admits to a life governed by issues of balance and harmony. This likely led to her 25-year career as a piano tuner, as well as her love of birds (Libra is an air sign), and love of gardening, music, and fine literature (beauty). She spent years trying to decide if she was a piano tuner who wrote poetry, or a poet who tuned pianos. She traveled a lot without giving way to a strong urge to become a nomad; taught without becoming a teacher; danced without becoming a dancer; and fell totally in love with the high desert country of the Southwest, and then never managed to stay there. However, Sullivan did firmly settle the writing question—yes, it turns out she is a writer, but not fixed upon any one category. She has published four essay collections, a novel, two chapbooks and one full-length book of poetry, and many short pieces in journals. Most recently, her essay collection The Rhythm Of It: Poetry’s Hidden Dance, indulges her instinct to regard contemporary free-verse poetry as being built upon natural proportional rhythm patterns exhibited in music and geography, and therefore quite ancient and disciplined—not particularly “free” at all. This book was a finalist for the Montaigne Medal from the Eric Hoffer Book Award. More about her books can be found on her website: www.anitasullivan.org. The poet-piano-tuner-etc. also maintains an occasional blog, “The Poet’s Petard,” which may be accessed here here. (Author Head Shot Augment: René Laanen.)
View all posts by Anita Sullivan →
This entry was posted in Uncategorized. Bookmark the permalink. Follow any comments here with the RSS feed for this post. Both comments and trackbacks are currently closed.