“I grieve to think of a world where the tiger’s tread is felt no more, where the elephant’s trumpeting is only a faint echo. The wholesale loss of wildlife doesn’t mean fewer National Geographic specials. It will further fray the slender lifeline that tethers us to our spiritual home.”—Burt Kempner 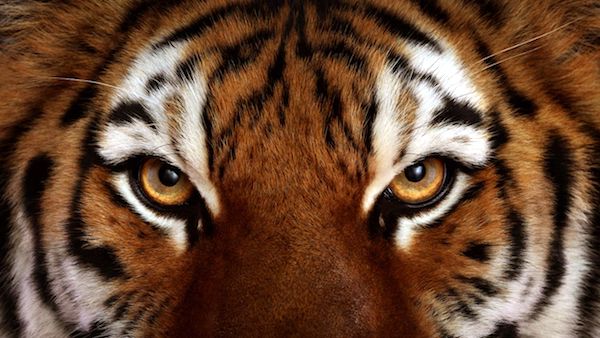 Editor’s Note: This column first appeared in the February 2019 issue of Weekly Hubris.

GAINESVILLE Florida—(Weekly Hubris)—February 2020—I often ask people to name the most ancient language. The usual responses are Sanskrit, Egyptian or Babylonian. But they’re all wrong. The original language is far, far older than that. It is Nature. Our ancestors spoke it fluently. The rustling of wind through the trees was their newspaper. Birdsong was their entertainment and the movements of animals alerted them to possible dangers. Perhaps they were even able to communicate with the creatures of land, air, and sea.

But we’ve long forgotten that language and the sacred connections among all beings, and we feel the pain of that loss like amputees do a phantom limb. We will never be fully complete unless we rewild ourselves.

I grieve to think of a world where the tiger’s tread is felt no more, where the elephant’s trumpeting is only a faint echo. The wholesale loss of wildlife doesn’t mean fewer “National Geographic” specials. It will further fray the slender lifeline that tethers us to our spiritual home.

I am committed to helping our children understand the beauty and grandeur of the natural world. If they are not brought up with a deep love of Nature, why would they feel compelled to fight for it as adults?

Like the fictional tigers I created for a children’s book, we have to stand our ground no matter what the odds. We have to serve, we have save and, yes, we must be fierce when necessary.