Why Do Boring Things Happen to Exciting Women?

ATLANTA Georgia—(Weekly Hubris)—April 2020—Editor’s Note: Mark Addison Kershaw (follow him on Facebook) has little to say, it is true. Things (and, often, things featuring women) flow from his facile pen, and, yet, we are often not vouchsafed even one full sentence of accompanying prose. We—the regal we, in this case—are good with that. Basically, this month, it all boils down to: “I understand you. It’s your vagina that confuses me.” Hear, hear, Addison. Hear, hear. 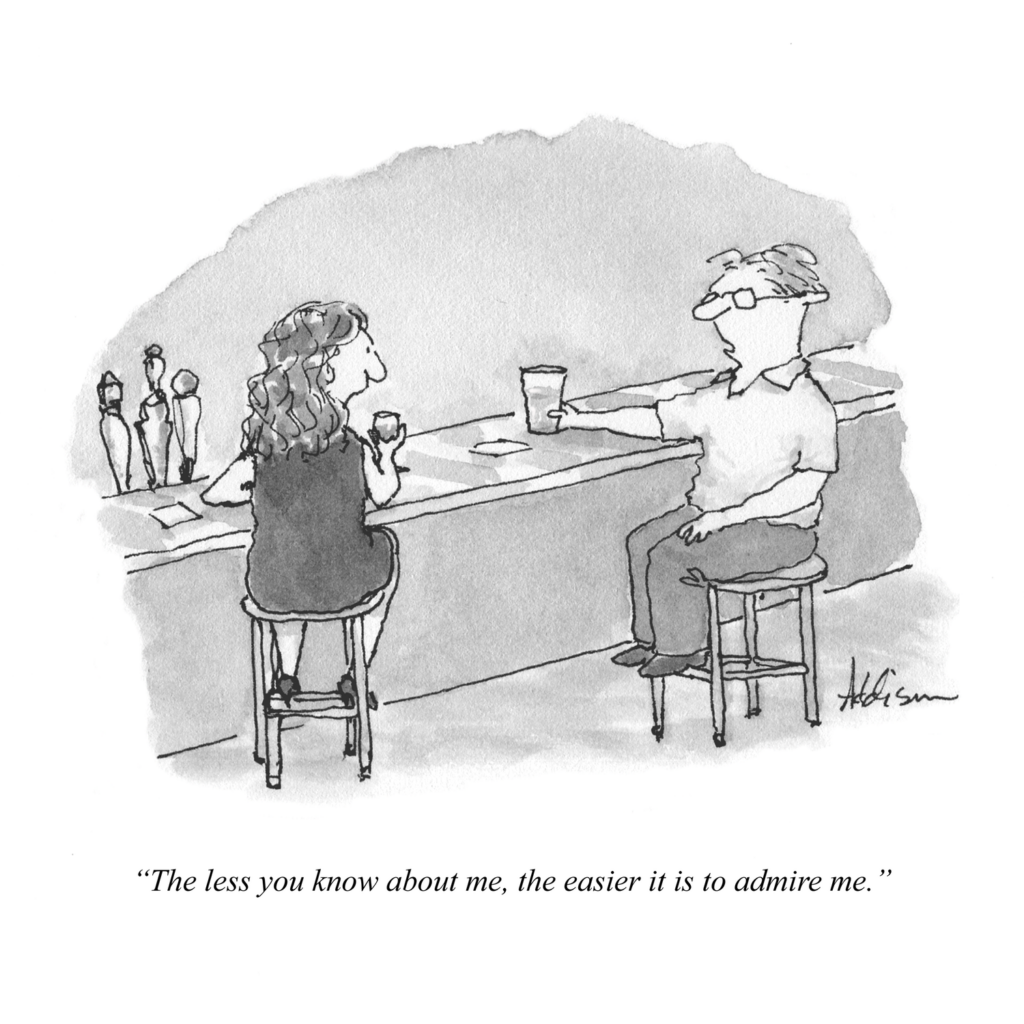 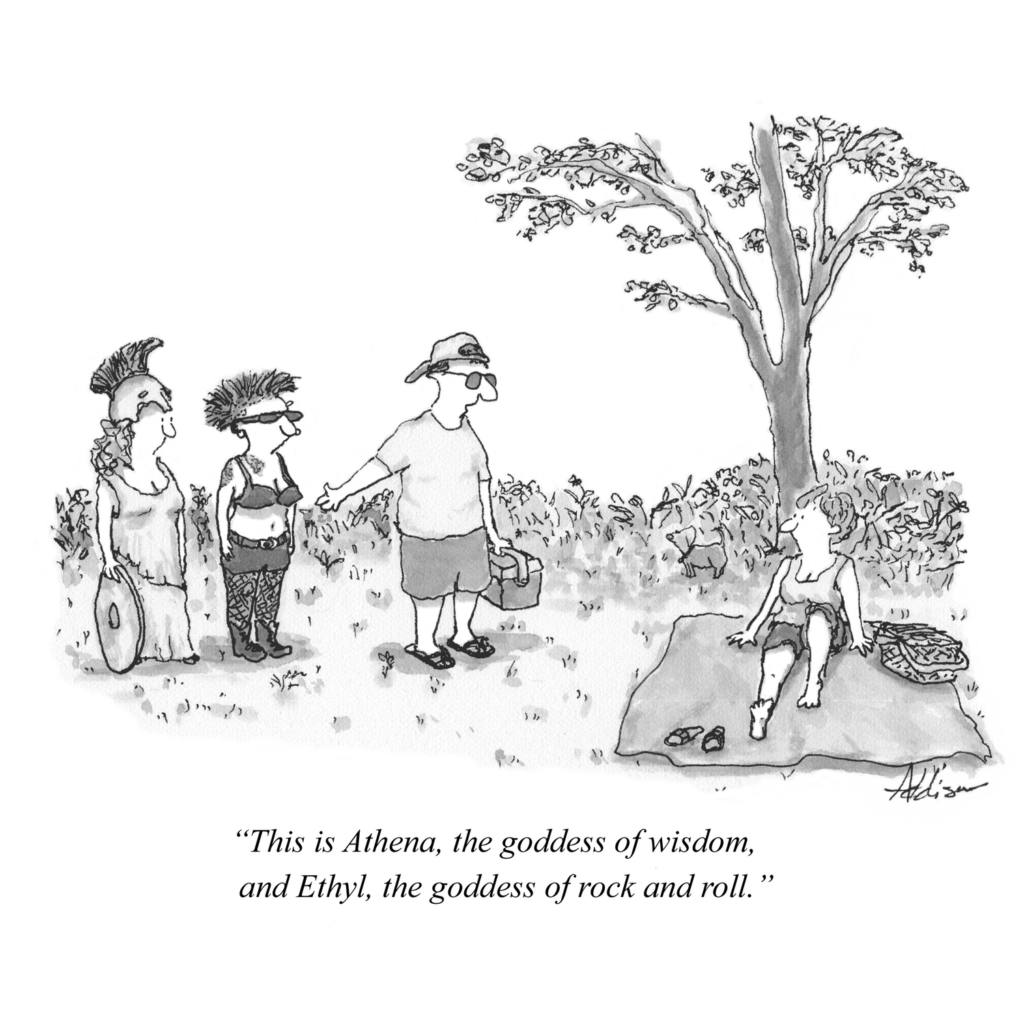 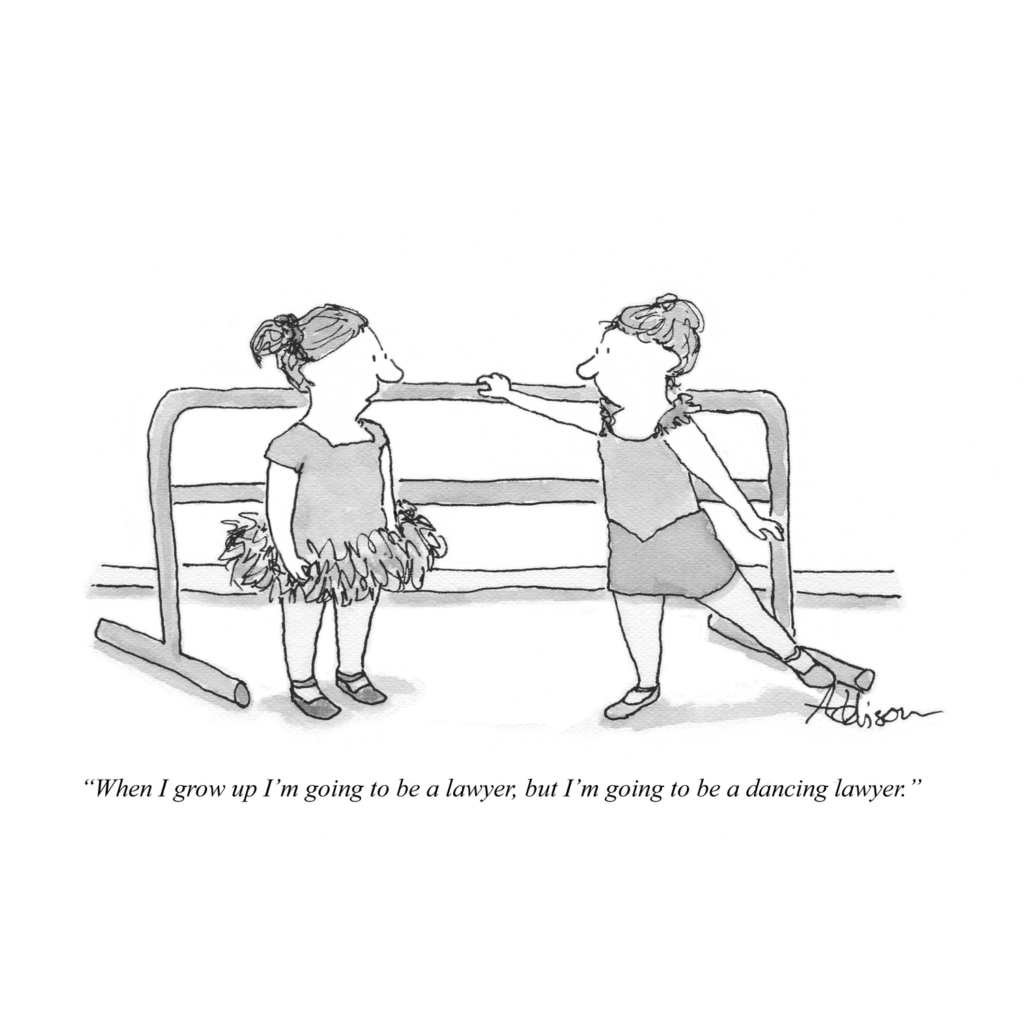 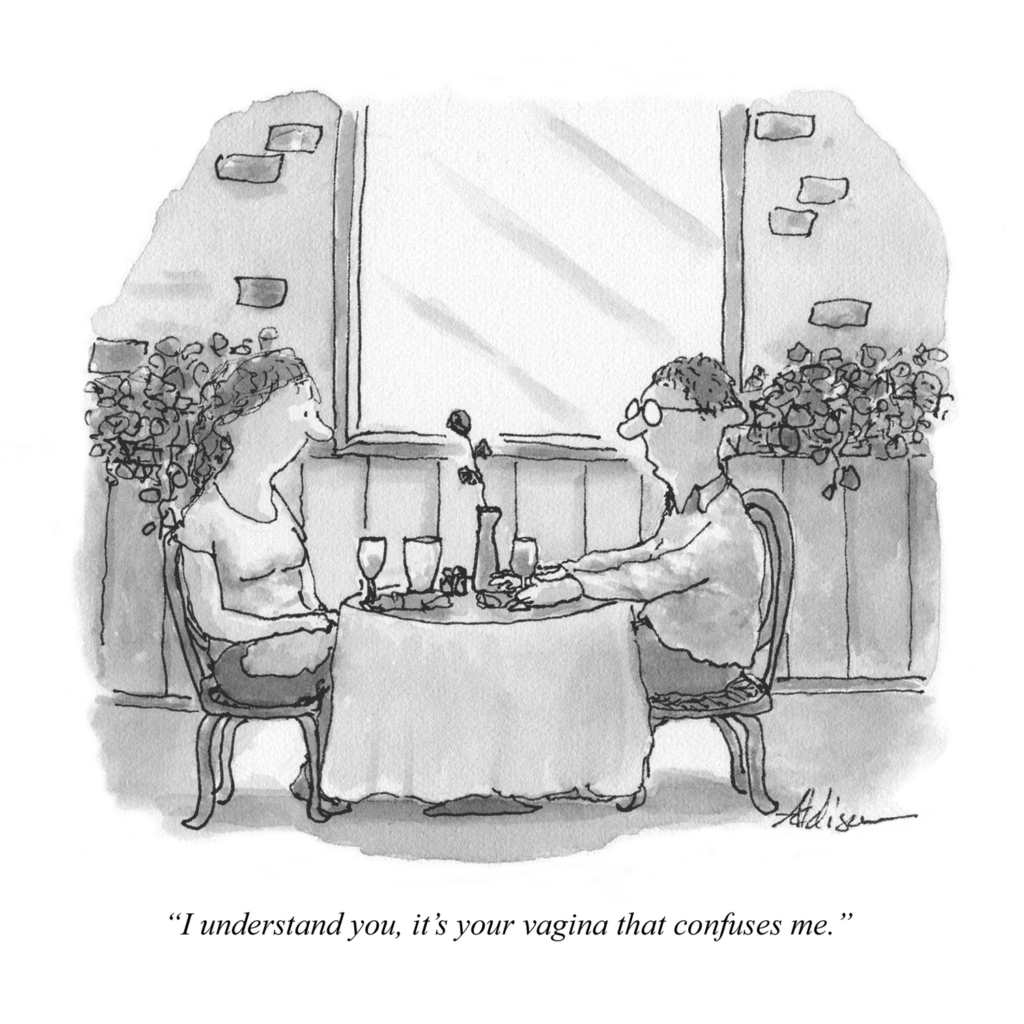 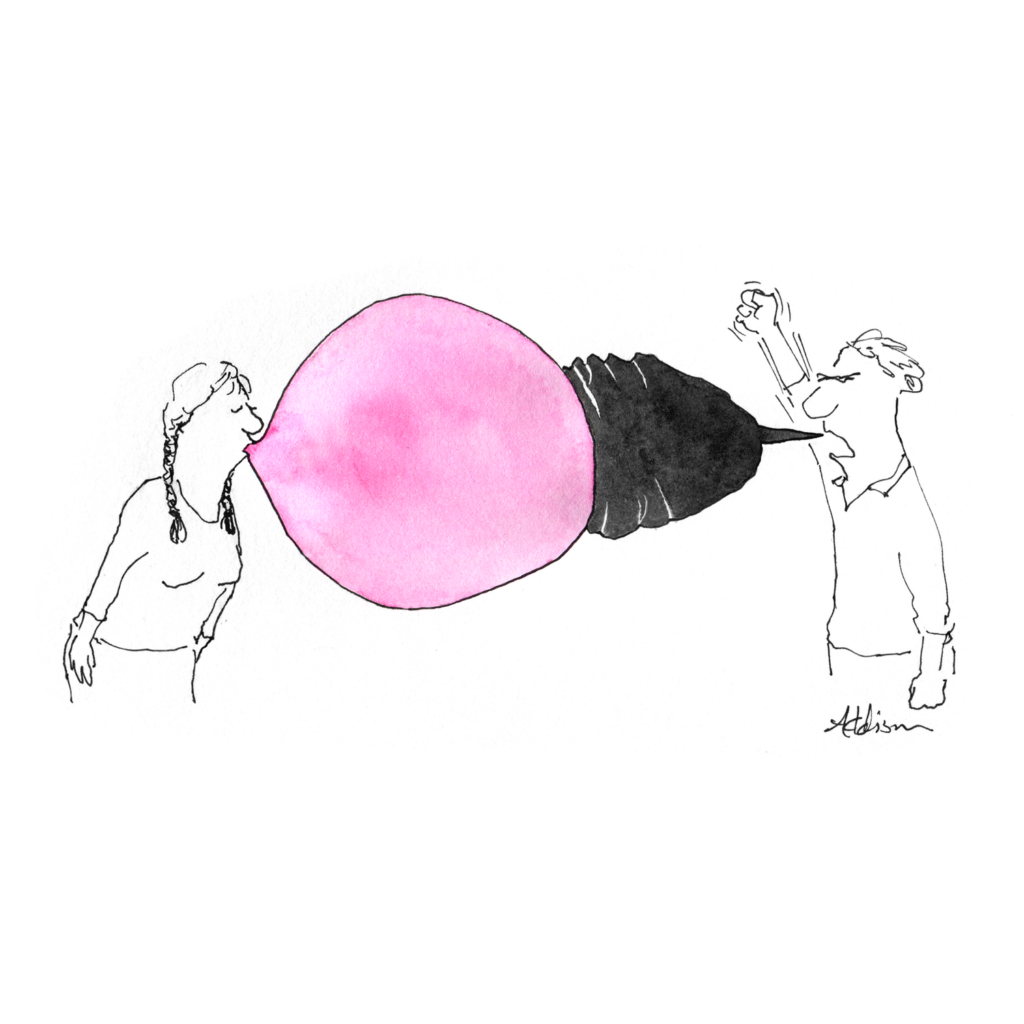 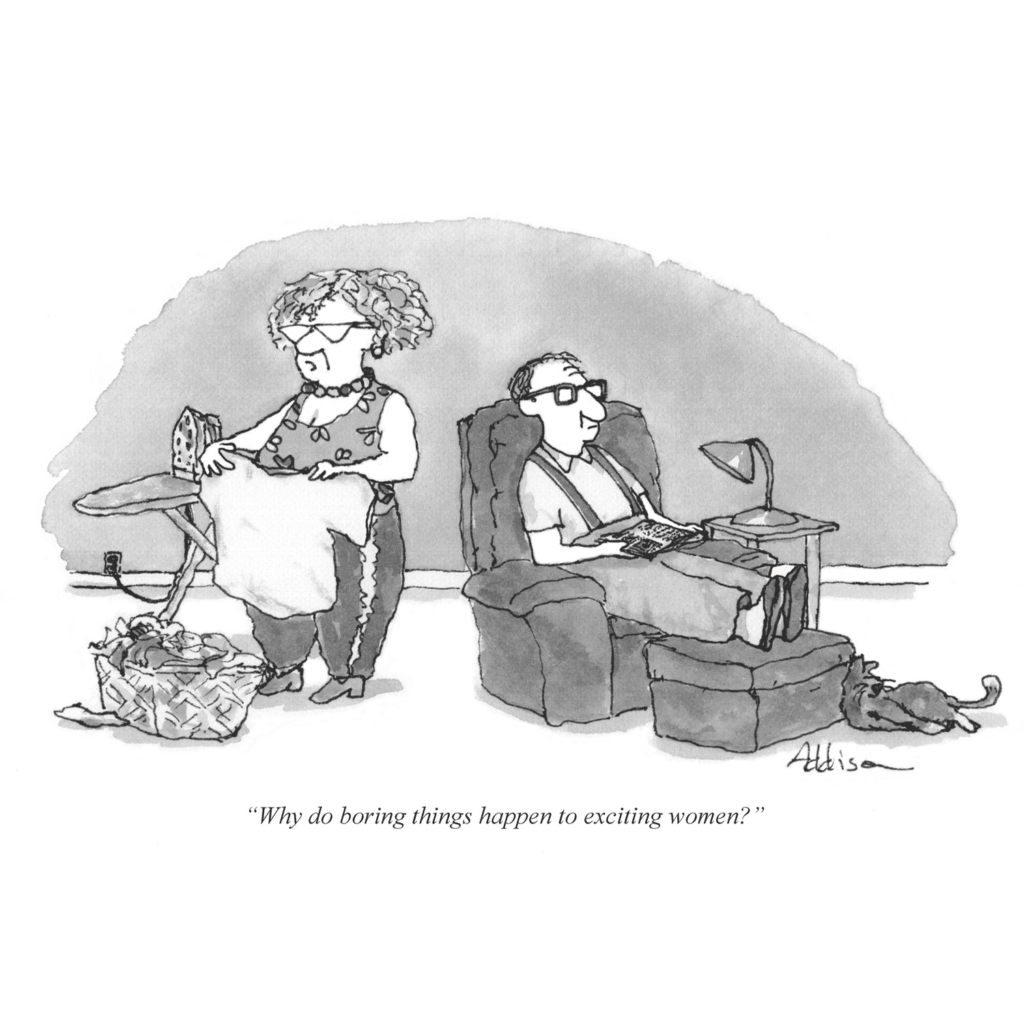 Mark Addison Kershaw says his influences include James Thurber, Jean-Jacques Sempé, Charles Schultz, Berke Breathed, and several cartoonists from “The New Yorker.” Kershaw was born and brought up in Nebraska, spent college dabbling in philosophy and a few decades during/after in Minnesota, and now makes his home in Atlanta, Georgia, where he may be spotted walking his dog around the lake behind his home, taking photographs, and thinking cartoonish thoughts.
View all posts by Mark Addison Kershaw →
This entry was posted in Uncategorized. Bookmark the permalink. Follow any comments here with the RSS feed for this post. Both comments and trackbacks are currently closed.