“Have you ever been on a train as it slowed through a town, and made up stories about the people living in the houses you’re passing by? Have you refused to abandon your imaginary friends from childhood, except now you call them characters?”—Burt Kempner

Have you ever felt a deep pang of nostalgia for a person you’ve never met, a place you’ve never been to or an event that never happened? Have you ever been on a train as it slowed through a town, and made up stories about the people living in the houses you’re passing by? Have you refused to abandon your imaginary friends from childhood, except now you call them “characters”? Then you, Sir or Madam, are a writer, even if you never put pen to paper. 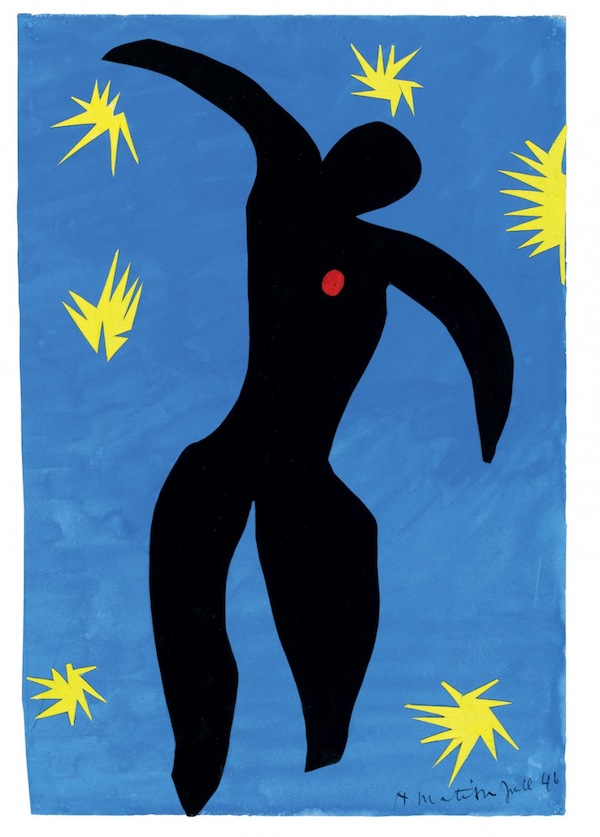 There was once a young man I called Icarus. He was caught in a bad marriage between the wax holding his wings together and the sun forcing them apart. He swooped and laughed and punched holes in the clouds. Did he hear me call to him from a safe, boring place far below that he was losing feathers rapidly? Probably. But accompanying the wild geese on their holy pilgrimage was infinitely more satisfying than listening to the lectures of a year-bitten fossil.

Did he cry out when the crude wings dissolved? Did he curse, did he pray?

I don’t know, for now I’m rowing out to sea as swiftly and urgently as I can. The tears I have are of determination rather than desperation. I will not—I cannot—allow him to disappear beneath the waves.