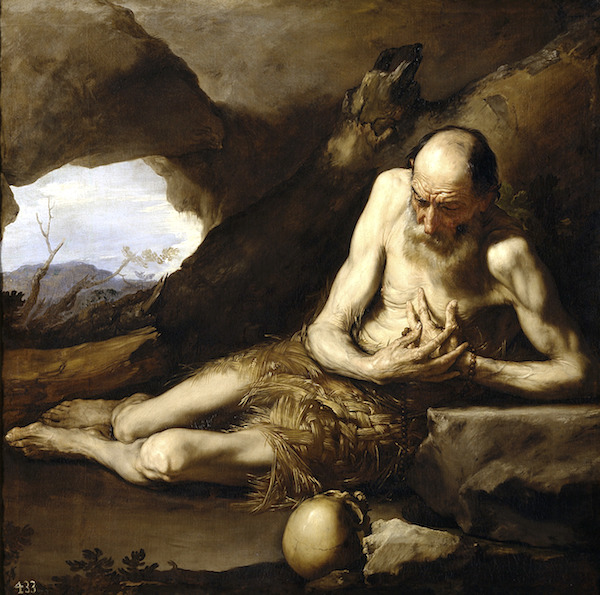 SAN ANTONIO Belize—(Weekly Hubris)—January 2018—I was taught to believe a myth created by humans: A god will protect us. I believed this story through my teens. Now, I’m certain humans created God in our own image.

I later learned another human construct would protect us: science (and its outcomes, including technology). I held onto this myth through my early 30s. Now, I’m convinced that reason and techno-toys have brought us to the brink of extinction.

The life of a social critic has a significant cost: I have many acquaintances, but I’ve managed to offend most of my former friends. As an equal-opportunity offender ever willing to speak truth to power, I’m largely an ascetic. To an increasing extent, I live as we all must die: alone.

One result of my abstemious existence, as we venture into the dark days ahead, is that I spend considerable time reflecting on my life goals and evaluating—constantly re-evaluating—what I live for. I have abandoned vigorous attempts to right the sinking ships of civilization and abrupt climate change. But my inability to adopt a completely hermetic life leaves me pathetically seeking solace from an indifferent universe and you, my online comrades.

Obviously, it didn’t start out this way.

As a carefree child in a tiny redneck logging town, smack in the heart of the Aryan nation of northern Idaho, I didn’t have a clue. (According to the many email messages I’ve been receiving about a wide variety of topics, I still don’t. But that’s another issue.) I spent the 1960s and 70s in youthful ignorance, chasing athletic fame and the girls who came with it. In college, hormonal lust had me blowing off a decent education while I majored in basketball and women’s studies, even though Women’s Studies departments were rare. I wasn’t particularly good at either subject, and immature adolescence eventually gave way to a responsible life in avid pursuit of the “American Dream” of financial security.

As I was working hundred-hour weeks in graduate school and beyond, I was socking away the money and serving the cultural machine of Western Civil-Lie-Zation. I was simultaneously reading and failing to heed the words of Edward Abbey: “All gold is fool’s gold.”

Somehow, though, despite my best attempts to hide from reality, I discovered that relationships are far more important than accomplishments. Stunningly, the knowledge accrued even before I earned tenure. Not surprisingly, I learned it from my students.

I left the ivory tower to work for The Nature Conservancy, only to find more of the same. I came back a year later and immediately taught a colleague’s Conservation Biology course in the wake of his death. It changed my life. It was the best course I’d ever taught because it was populated with students from more than 20 different majors, from creative writing to biology, none of whom was required to be there. During the autumn of 2001, we applied art and literature to the newly emerging enterprise of conservation biology in an attempt to bridge the two cultures of C.P. Snow (and Socrates before him, and Edward O. Wilson after).

Needless to say, we failed.

Actually, we succeeded, in our own small way. Forty of us came together as a group, but society didn’t come along. We had our bubble, but reality kept sneaking in and thwarting our efforts. I learned something important, albeit small and personal: I had to serve, in my own small way, as a teacher and social critic and companion and friend and mentor. I had to bridge the two cultures, as if that’s possible, and I had to show others how to do the same.

Along with this realization, I lost my anchor. Until I discovered myself, in my 30s, I had believed science would save us. I had believed that rational thought was our savior. I believed that by abandoning fairy tales and magical thinking, we could find a secular way to enlightenment.

I failed to account for how badly scientists have lost their way. Science, as a process and a way of knowing, has unrivaled power. And you know what is commonly said about power and corruption.

Science is no longer my anchor. But teaching is, in any form. And I have another anchor: trying to live, for now, as though my life matters, as if it has meaning beyond the meanings I assign it. But I’m a lot more cynical and a lot less enthusiastic than I used to be about my tiny role in this grand play.

But there’s no role for a social critic when civilization collapses. What then?

There’s no chance that any combination of technology and rational thinking will spare us individuals from dying or our species from going extinct. What, then, shall I do with my anchor of reason?

It’s too late to meet the three goals I had for myself as a teenager: Live fast, die young, and leave a pretty corpse. I’m too slow, too old, and too late, respectively.

21 Responses to Human Constructs: The Inspiration & Disaster of Myths