“Over 15 years ago, as I was editing a book on climate change, I realized we had triggered events likely to cause human extinction by 2030. Notwithstanding neoconservative talking points (aka lies) to the contrary, burning fossil fuels that accumulated over millions of years within the span of a couple centuries is having expectedly horrific impacts on the environment we share with millions of other species. Recognizing the horrors we’ve triggered, I mourned for months, to the bewilderment of the three people who noticed. Shortly thereafter, I was elated to learn about a hail-Mary pass that just might allow our persistence for a few more generations: Peak oil and its economic consequences might bring the industrial economy to an overdue close, just in time to allow our species to persist beyond another generation.”—Dr. Guy McPherson

SAN ANTONIO Belize—(Weekly Hubris)—March 2018—Most people would say I’m not religious. I’m not spiritually religious, although I exhibit a few behaviors of a religious nature. I refer to myself as a free-thinker, a skeptic and, occasionally, an indifferent agnostic or a militant anti-atheist. So the apparently spiritual title of this essay would seem out of character to those who know me well.

I’ll not wander down the road of “knowing.” Even after five decades of study, much of it characterized by the serious introspection allowed those who pursue the life of the mind in the halls of academia, I barely know myself. And I know too little about love. But I’m pretty certain it’s all we have.

I’ve tried turning my back on my own emotions, and those of others. I’ve been a rationalist most of my life, and my entire career was spent as a scientist and teacher. My laser-like focus on reason precluded the expression of feelings, an attitude reinforced by the culture in which I came of age, a culture in which the only thing worse than having feelings was expressing them. For most of my life, I’ve been mystified by public displays of affection and by people who mourn the loss of individual lives.

After all, as I’ve known for a long time, birth is lethal. Nobody gets out alive, a notion that applies to cultures and species as well as to individuals.

Long familiar with his talent as a guitarist, I didn’t think the words of Jimi Hendrix applied to my world: “When the power of love overcomes the love of power, the world will know peace.” Recently I’ve begun to question my earlier sentiments.

I keep believing I’ve worked through each of the Kubler-Ross’s five stages of grief. And then, just when my rational side seems to get the upper hand, I’m overwhelmed again and thrust back down to the lobby of my own personal Heartbreak Hotel.

Over 15 years ago, as I was editing a book on climate change, I realized we had triggered events likely to cause human extinction by 2030. Notwithstanding neoconservative talking points (aka lies) to the contrary, burning fossil fuels that accumulated over millions of years within the span of a couple centuries is having expectedly horrific impacts on the environment we share with millions of other species.

Recognizing the horrors we’ve triggered, I mourned for months, to the bewilderment of the three people who noticed. Shortly thereafter, I was elated to learn about a hail-Mary pass that just might allow our persistence for a few more generations: Peak oil and its economic consequences might bring the industrial economy to an overdue close, just in time to allow our species to persist beyond another generation.

It’s been a roller-coaster ride since then. Oil priced at $147.27 back in 2008 nearly sent the world’s industrial economy into the abattoir. Close, but no life-ring. Even as increasingly dire data, models, and climate-change assessments roll in, politicians and central bankers have kept the wheels of industry churning. Although we’ve been in the midst of an economic depression for several years, atmospheric carbon dioxide levels keep rising to record-setting levels each year.

Finally, I surrender. We’re done. Homo colossus has tripped many positive-feedback triggers, and they lead to near-term human extinction. We don’t have long. 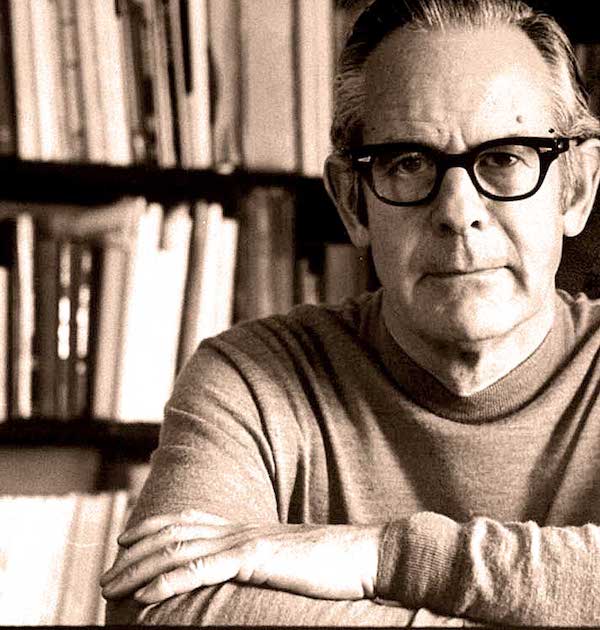 Rollo May: “The opposite of courage in our society is not cowardice, it is conformity.”

I abandoned the luxury-filled, high-pay, low-work position I loved as a tenured full professor to go back to the land. I led by example. Vanishingly few followed. I’m reminded of the prescient words attributed to American existential psychologist Rollo May: “The opposite of courage in our society is not cowardice, it is conformity.”

My new path presented tremendous challenges for a life-long academic who could barely distinguish between a screwdriver and a zucchini. I learned new skills, including rough carpentry, plumbing, masonry, gardening, and animal husbandry. Learning by doing, my naïvete produced injuries to my body and my psyche. Even before I broke my ribs and suffered numerous minor scrapes and bruises, most of my colleagues concluded I’d gone insane. This conclusion was shared by many of my friends and family.

I no longer communicate with most of those colleagues, friends, and family. It’s too difficult to justify the occasional conversation.

As an academic conservation biologist, I’ve long recognized that the living planet sustains our species. I was pointing out the dark underbelly of industrial civilization even as we were driving some 200 species to extinction every day. But I was ensconced in the underbelly, too. Living at the apex of empire, in a large city in the southwestern United States, meant compartmentalizing my life. Even as I was teaching the horrors of how we live, I kept living in that horrifying manner.

Through years of intrapersonal conflict, love rarely crossed my mind.

I miss conventional teaching, of course. I miss the honors students and inmates with whom I regularly worked. We sought meaningful lives of excellence, and I committed my life to service, primarily to people too-often underserved by an irredeemably corrupt system. Along the way, I learned empathy and love from my students. I suspect some of them learned, too.

But I could not continue to enjoy the city life and face the mirror each day. Such are the hazards of knowledge. Ignorance is bliss but, contrary to the daily choices of the typical American consumer, bliss is overrated.

Eventually, I began to remove the cultural shackles that bound me. Living and working in a sparsely populated rural area for seven years gave me ample time to think, and think deeply, as I developed new skills and a new perspective. Surrounded by Earth’s bounty and beauty, transformation befell me. My love for the natural world was renewed.

Now I live on a 57-acre Belizean homestead in an off-grid home surrounded by orchards, gardens, and the raucous sounds of jungle life. This is not an easy existence, especially relative to my life in the hallowed halls of academia. But it has its own rewards, foremost among them immersion in the real, natural world and an appreciative, loving human community. 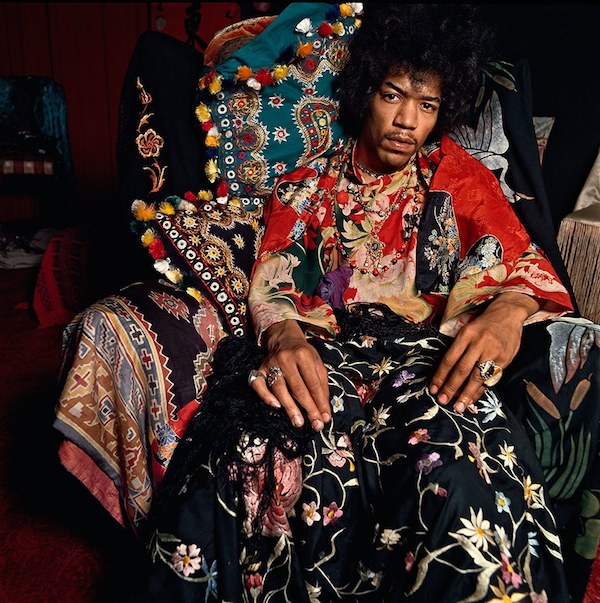 Jimi Hendrix: “When the power of love overcomes the love of power, the world will know peace.”

The High Tide of Love

Finally, more than a half-century into an examined life, I have come to love humanity and the living planet. The wisdom of Jimi Hendrix, long hidden beneath the cultural programming one would expect in the backwoods, redneck logging town of my youth, nags at me.

The living planet and a decent human community sustains each of us, whether we realize it or not. Our years on this most wondrous of planets, regardless of how numerous they are, are to be celebrated.

After all, we get to die, and that makes us the lucky ones. It means we get to live.

Our knowledge of DNA informs us that the odds against any one of us being here are greater than the odds against being a particular grain of sand on all the world’s beaches. Indeed, the odds are much greater than that: they exceed the odds of being a single atom plucked from the entire universe. As evolutionary biologist Richard Dawkins says, “In the teeth of these stupefying odds it is you and I that are privileged to be here, privileged with eyes to see where we are and brains to wonder why.”

The privilege to be here, on this life-giving planet at this astonishing time in human history, is sufficient to inspire awe in the most uncaring of individuals. At this late juncture in the age of industry, at the dawn of our day on Earth, we still have love: love for each other, love for our children and grandchildren, love for nature. One could argue it is all we have left.

Those who pull the levers in this life-destroying culture care about power to a far greater extent than they care about love. This culture will not know peace. It is much too late for love to extend our run as a culture or a species—too late to employ the wisdom of Jimi Hendrix—but love surely offers redemption to individual humans.

Will we, as individuals, know peace? That’s up to us. I suggest that most of us will know peace only when we find ourselves lying helpless in the broken arms of our doomed Earth.

30 Responses to Only Love Remains