“I was at my best that night, hitting on all eight. I can’t say when the fireworks ended but, when I opened my eyes, the sun was blazing through the window, and she was still there, all tangled up in the bedding. One of everything she had two of was uncovered. The room was perfectly still, as if the universe had stopped. Then she started moving in the way you do when you’re about to open your eyes. I closed mine. I’d still be asleep so she could slither out of bed, grab her things, and breeze off, just in case she had regrets. When I felt her hand on my arm, I woke up.”—Ross Konikoff 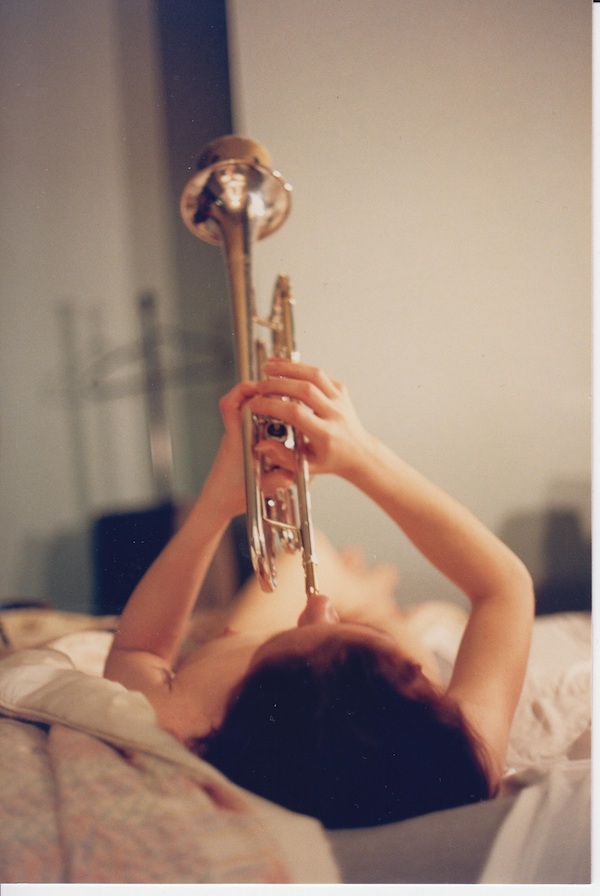 “I had it bad. This was the first one I was willing to play house with.”

MANHATTAN New York—(Weekly Hubris)—March 2018—I was at my best that night, hitting on all eight. I can’t say when the fireworks ended but, when I opened my eyes, the sun was blazing through the window, and she was still there, all tangled up in the bedding. One of everything she had two of was uncovered. The room was perfectly still, as if the universe had stopped. Then she started moving in the way you do when you’re about to open your eyes. I closed mine. I’d still be asleep so she could slither out of bed, grab her things, and breeze off, just in case she had regrets. When I felt her hand on my arm, I woke up.

We looked at each other for a while, and then I reached down to untangle her from the sheets. She worked with me, awkwardly twisting and turning until all was laid bare, refusing to recoil in modesty like some might. Instead, she stretched out in all directions, the sunlight dancing over her skin like gold dust in the wind. I got busy memorizing every magnificent curve. She was perfect and she knew it. I pulled her close, and she wrapped herself around me. We were a good fit, right from the start. After a while, I loosened my grip and she rolled onto her back, running her fingers through her tangled hair.

“Coffee . . . someone get me coffee . . .” she groaned, her voice all scratchy and rough, like an old alky begging for just one more after closing time. I got a kick out of it. I laughed and then she laughed.

“I’ll go make some,” I said, pushing myself up. I stood and walked over to grab my robe and, when I caught her giving me the once-over, I slowed up, giving her a good show. I might be no Johnny Weissmuller, but then I’m no Mickey Rooney, either. She climbed out of bed, took the robe from my hands, and wrapped herself in it. It looked even better on her.

I pointed down the hall and she lumbered past me, purposely bumping me with her hip on the way out. Grabbing a fist full of clothes from a pile, I pulled on whatever I didn’t drop on my way to the kitchen. A lot of water and dark roast went into the percolator and, over the racket of brewing java, I heard someone humming a tune in my shower. I had to admit I liked the idea that somebody stayed for breakfast. I threw a couple slices into the toaster and dislodged a jar of jam from the back of the fridge.

Five minutes later, she padded in with wet feet and damp hair, wearing my tux shirt, and only my tux shirt. The front and back tails flipped up with each step, treating me to an unguided tour of her lower 40. I’d always liked that shirt, and now I liked it even more.

I filled two mugs, grabbed the toast, and set it all out. Holding up the sugar and milk, I asked,

“The works,” she said. When our eyes met again, close up, coffee be damned, I pressed my lips on hers. She kissed me back, but then pulled away, grabbing the spoon and carton. She scooped in some sugar and splashed in the milk.

I wasn’t sure how far back she’d gone for that assessment, but it didn’t make my feet cold. I was getting used to her already. Aside from the crunching and sipping, we sat in silence. We were, as they say, in the moment. She wasn’t the chatty type, and I appreciated that. Besides, after spending the night gorging on each other, it was too soon for a lot of words.

Then she noticed the clock.

“Where do you live?”

“Sure. I’ll go get clean. You know, that’s a tricky shirt. If you need help taking it off, just come in and yank on the shower curtain.”

“Remind me to laugh after lunch,” she said, pulling the shirt up over her head and tossing it at me before hip-swaying down the hallway, leaving me one more thing to remember her by.

One quarter of an hour later, we were on the street, flagging down a filthy yellow Chevy with a sign on top telling us to drink more Coca-Cola.

When we stopped at 84th, she leaned over, planted one on my cheek, and then opened the door.

She jumped out and shut the door. I told the driver to stall while I watched her glide up the stairs and go inside. She didn’t look disappointed.

I hadn’t had a good look at her building, having seen it only through the window of the cab so, on my way home, I wandered by, giving it a closer inspection. It was a neglected six-story tenement, with a sad, dingy exterior, darkened by 80 years of disregard. The warped, wooden windows were swollen shut and protected by rotting metal security gates with rusty locks that would never open in time to escape the smoke and flames when the junkie on the first floor nodded out in bed with a live cigarette. I thought to myself, all I’d need was a few more days, a week maybe, to get her out of there. I had it bad. This was the first one I was willing to play house with, and I thought about that all the way home.

One Response to Love on East 13th Street: II, The Pursuit