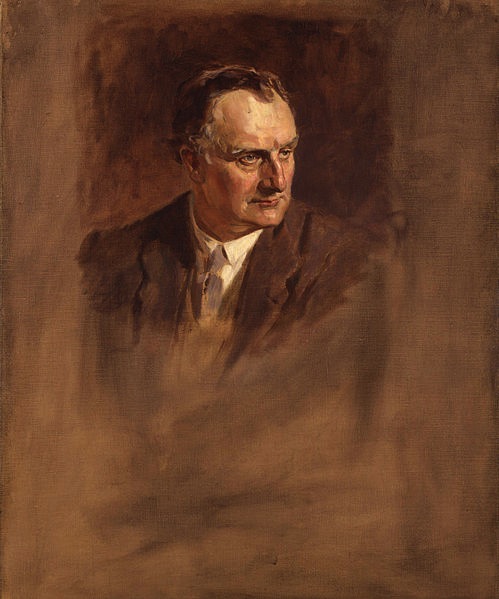 Start with today’s headlines: terrorism in Africa and the Mideast.

Proximate cause: desire of right-wing parties to find a stick with which to beat the opposition. Ultimate cause: the revanchism of the German people.

Proximate cause: imperialist rivalries. Ultimate cause: Not the clash over empires, but Germany’s fear of growing Russian military and economic power and Britain’s fear of a German attack on and subjugation of France. Britain could have contained an erupting conflict by pledging to remain neutral, provided Germany agreed not to invade France—a bargain Germany, given its fear of a two-front war, probably would have accepted. Instead, Britain decided to widen the war.

Proximate cause: Honor and treaty required Britain to come to the aid of invaded Belgium. Ultimate cause: But if Britain had elected neutrality in July, 1914 with the above condition, Belgium would not have been invaded in August. Once it was invaded, Edward Grey, the Foreign Secretary, said he and his two chief colleagues would resign if there were no British declaration of war—an action that would have precipitated the collapse of the Liberal government, paving the way for a return of the Tories. Facing the prospect of imminent job loss, most Liberal ministers, including those on record as opposing the war, chose instead to vote for it.

Proximate cause: again honor and treaty. Ultimate cause: Recent historical research suggests two noteworthy facets of the character of Grey, the chief actor in this drama. First, he had a 20-year history of Germanophobia, caused initially by unfriendly treatment at the hands of a German diplomat trying to obtain concessions in the Ottoman Empire; Second, though often considered a mere plodder, Grey, a man of great physical, if not intellectual, abilities, harbored an adventuristic, even anarchic, spirit—one that perhaps could find expression only in war.

If so, it was a spirit that has resisted exorcism: it has haunted the world for the last century.

(Grey is famously held to have said at the start of World War One: “The lamps are going out all over Europe. We shall not see them lit again in our time.” With tragic irony, he went blind in 1916. In 1919-1920, he served as Britain’s ambassador to the US. Imagine that! A blind man in Washington. Obviously, unheard of since.)

5 Responses to The Grey Ghost