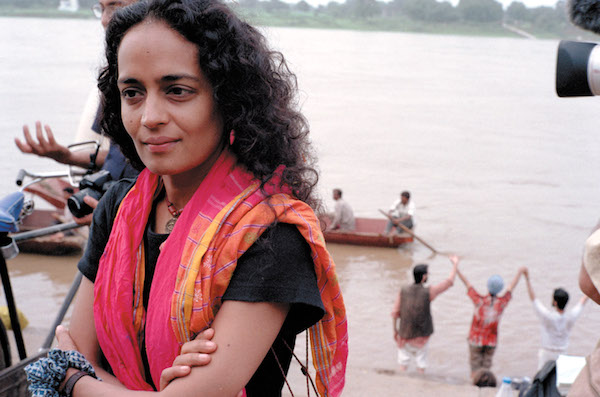 “Another world is not only possible, she’s on the way and, on a quiet day, if you listen very carefully you can hear her breathe.”—Arundhati Roy, from a speech entitled “Confronting Empire,” 28 January 2003.

“We have looked first at man with his vanities and greed and his problems of a day or a year; and then only, and from this biased point of view, we have looked outward at the earth he has inhabited so briefly and at the universe in which our earth is so minute a part. Yet these are the great realities, and against them we see our human problems in a different perspective. Perhaps if we reversed the telescope and looked at man down these long vistas, we should find less time and inclination to plan for our own destruction.”—Rachel Carson, from her acceptance speech for the National Book Award for Nonfiction (1952).

MAITLAND Florida—(Weekly Hubris)—March 2020—This month’s issue of Weekly Hubris is thematic, with a focus on women (or the singular, woman). I typically decline any opportunity to write about women. After all, what could I say about women that could not be interpreted badly?

I used to joke that, when I was in college, I majored in basketball and Women’s Studies, while pointing out that there was no Women’s Studies program at my college. I cannot tell that joke today, not because of the #MeToo movement, but because of the justifiable rise of societal sensitivity since the late 1970s.

Introductory comments aside, I will write about women in this essay. Reluctantly. With great trepidation. And only because my favorite editor, favorite producer, and favorite publisher asked me to do so. She happens to be a woman.

I will approach this thorny topic from a biological perspective. Consistent with my general approach, I will include commentary about the culture in which we find ourselves.

It is interesting, and even a little entertaining, that only humans are called “women.” Indeed, the Merriam-Webster online dictionary defines a woman as “an adult female person.” The same source indicates that the word is “Middle English, from Old English wīfman, from wīf woman, wife + man human being, man.”

The terms “woman” and “women” are reserved strictly for our favorite species. We do not call dogs, cats, or parrots “women.” We call them “females.” I do not know why this is the case, and I do not know who made this decision for all of us, beyond somebody dating to the Middle English period. I would guess it was probably a male member of the species Homo sapiens who made the decision, and perhaps more than one.

Misogyny and racism are among the many taboo topics within contemporary society. Other off-limit topics include monetary disparity, the fundamentally flawed infinite-growth paradigm, and human supremacy. Monetary disparity and poverty are the means by which we keep track of the winners and losers, whereas the infinite-growth paradigm claims we can and will experience infinite growth on a finite planet. 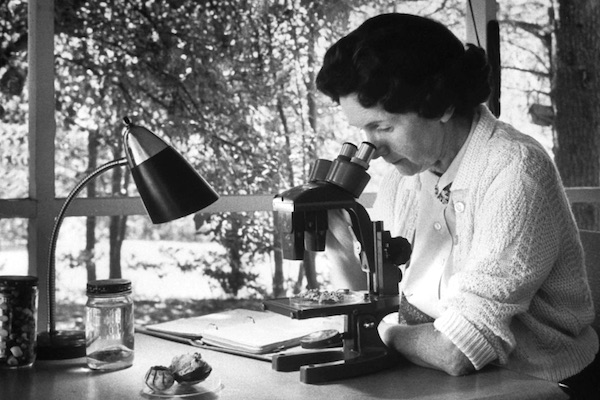 According to the infinite-growth paradigm, there are no limits to growth in any form, from the industrial economy to the human population. Notwithstanding abundant science and simple logic, we can grow forever. Dragging the majority of us with the paradigm has us concluding that more is better. This single, simple phrase—more is better—is a decent definition of contemporary human society. It reinforces our differences while encouraging us to pursue quantity of possessions at the expense of quality of our lives.

Misogyny, racism, and human supremacy are among a list of attributes that glorify our differences. They promote the idea that identifying others as others is normal. These ideas, and especially the rabid desire to separate us, have led us to the brink of extinction.

The outcome of focusing on our differences, at every level, has long been predicted: Humans will not survive on Earth with a rapidly changing climate. Sadly, hothouse Earth is simply not suitable for us. We are vertebrates. We are mammals. Neither vertebrates nor mammals can “keep up” with projected gradual changes, much less the rapid environmental change currently underway.

Back to women, as promised, with two pioneering examples. Contemporary Indian author Arundhati Roy is best known for her 1997 novel, The God of Small Things. She wrote the following lines in her 1999 work of non-fiction, The Cost of Living. The resonance with my work is clear in Roy’s scathing and passionate indictment of big government’s disregard for the individual:

“To love. To be loved. To never forget your own insignificance. To never get used to the unspeakable violence and the vulgar disparity of life around you. To seek joy in the saddest places. To pursue beauty to its lair. To never simplify what is complicated or complicate what is simple. To respect strength, never power. Above all, to watch. To try and understand. To never look away. And never, never to forget.”

Roy undoubtedly has been influenced by the work of American marine biologist Rachel Carson. Carson died in 1964 at the age of 56, only about three years after Roy was born and only two years after Carson’s epic book Silent Spring was published in 1962. Among the renowned quotes in Carson’s best-known book is: “The more clearly we can focus our attention on the wonders and realities of the universe about us, the less taste we shall have for destruction.” Sadly, as she accurately pointed out in the same book: “Only within the moment of time represented by the present century has one species—man—acquired significant power to alter the nature of the world.” The latter quote, including the reference to the male version of Homo sapiens, foretells the story of our destruction, no matter how little our taste for it.

Roy is brilliant at popularizing science for a lay audience. Carson remains perhaps the most famous woman to take on the same task. To deny or downplay their influence in a world that routinely denies and downplays the role of women in science education, and beyond, is pure folly.

10 Responses to Arundhati Roy & Rachel Carson: Two of My Guides