Seven Phrases You Can Never Say

“American comedian George Carlin first spoke about seven words that are taboo on television in 1972 with his monologue, ‘Seven Words You Can Never Say on Television.’ The words for which Carlin became famous seem relatively mundane nearly 50 years later: shit, piss, fuck, cunt, cocksucker, motherfucker, and tits. (See? Not so bad in 2021.) In this essay, I describe seven phrases that are now taboo on television, albeit for reasons other than those that applied to Carlin’s seven.”—Dr. Guy McPherson

“This would be a great world to dance in if we didn’t have to pay the fiddler.”―Will Rogers, from Daily Telegram #1224, “Rogers Offers His Version Of The Economic Situation” (27 June 1930)

POULTNEY Vermont—(Weekly Hubris)—1 July 2021—American comedian George Carlin first spoke about seven words that are taboo on television in 1972 with his monologue, “Seven Words You Can Never Say on Television.” The words for which Carlin became famous seem relatively mundane nearly 50 years later: shit, piss, fuck, cunt, cocksucker, motherfucker, and tits. (See? Not so bad in 2021.) In this essay, I describe seven phrases that are now taboo on television, albeit for reasons other than those that applied to Carlin’s seven.

Money is frequently mentioned in the corporate media. The source of money is mentioned far less commonly. Currency has value because we claim it has value. We agree on the value of various pieces of paper, formerly backed by gold, now backed by confidence (cf. “con man”). This is not necessarily a great way to ensure the continuation of the industrial economy upon which we all depend (e.g., see the peer-reviewed paper linked here).

The aerosol masking effect has been described since at least 1929 in the peer-reviewed literature. The impact of the aerosol masking effect has been greatly underestimated, as pointed out in an 8 February 2019 article in Science. That this February 2019 paper cites the conclusion by Levy et al. (2013) indicating that as little as a 35 percent reduction in industrial activity drives a 1 C global-average rise in temperature suggests that a relatively minor reduction in industrial activity will trigger an abrupt rise in temperature beyond the ability of humans and most other species to survive. I have been studying climate change since the early 1980s, yet I originally learned about the long history of scholarly work on this important topic in June 2015.

The aerosol masking effect has seldom been discussed in the corporate media, perhaps to maintain privilege, as I discussed in a peer-reviewed article: “’Keep it in the ground’ is a rallying cry for activists, but admitting to the majority of the population that the situation is irreversible, as the Intergovernmental Panel on Climate Change finally did in September 2019, doubtless would discourage people from leaving the fossil fuels untouched and ‘in the ground.’ This is one of the means by which the calories unconsumed by the ignorant masses are left to the informed, presumably wealthy individuals.”

4. Hope is a mistake and a lie

I have written broadly on the topic of hope, originally at Nature Bats Last, and ultimately in the peer-reviewed literature. Hope is a terrible idea to which most people have fallen prey. In short, “to hope is to believe in a favorable future. Hope is based on faith. Faith requires no evidence. Indeed, evidence generally interferes with faith: witness the spiritually religious.” 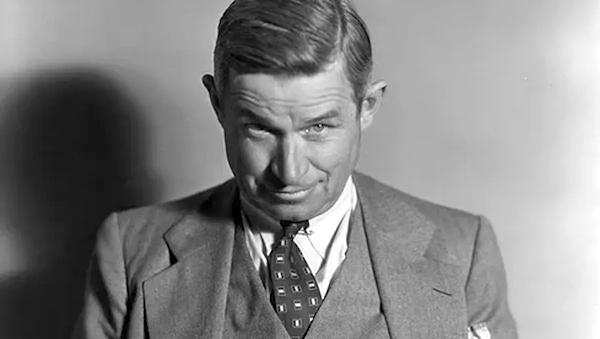 7. Privileges exist, based on demography

White, male privilege is widely acknowledged. To deny that privilege accrues to Caucasian men is to avoid essentially all of history. The idea remains relevant in light of the #BlackLivesMatter movement and the common nonsensical retort, “all lives matter.”

The privileges do not stop with race and sex. Privileges accrue, in general, to Caucasian, male, heterosexual men of a certain age. These privileges come at the expense of every other demographic.

Recognizing these privileges and to whom they accrue is an initial step along the path to destroying them. We are obligated to do so.

“Seven Words You Can Never Say on Television,” George Carlin, 1972. 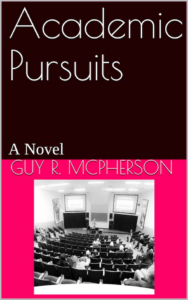 12 Responses to Seven Phrases You Can Never Say