“Perhaps the sociopath did us a favor. Perhaps, in all his efforts to destroy this country, he revealed the depth of the infection. One cannot heal what one cannot see. And, judging from the wonder of thousands of Americans voting in unprecedented numbers in this election, it is clear that we see, and we are determined to heal.”—Helen Noakes 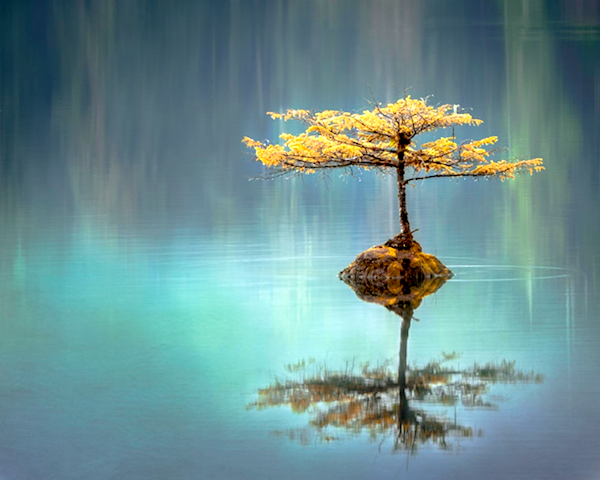 May you and yours be filled with light, love, and joy this holiday season.

SAN FRANCISCO California—(Weekly Hubris)—1 December 2020—I confess to having lived at the borderline of terror for the last four years—terror, confusion, and incredulity. My suspicion that I was not alone in occupying this bleak and ominous no-man’s-land was confirmed by the reaction to the Biden/Harris ticket emerging victorious in our election. I danced with the thousands who celebrated the end of a reign of terror, not in the streets, as much as I would have liked to, but in front of my television, cheering and weeping at the same time.

In spite of my joy, there was a lingering tug of dread at what an unstable sociopath would do to lash out against the victors and, by extension, against the American people who braved every obstacle he and his henchmen deployed to keep them from exercising their constitutional right to vote.

The fear is visceral, based on my family’s and my experience of sociopathic dictators. I lost my naiveté about the lengths to which these people would go to achieve their ends when I was a child. No one is safe. No one! We’ve had repeated evidence of the depths of depravity, cruelty, and vindictiveness that such autocrats will employ to perpetuate atrocities.

And while I see men like this as insane, I wonder, have always wondered, at what excuses people who are supposedly sane can make about supporting and encouraging a madman’s obviously irrational and dangerous behavior, so much of which presents a “clear and present danger” to the security of this country. I can only conclude that they have been infected with the deadly diseases of greed, fanaticism, and voracious delusions of power—precisely the same diseases infecting the sociopath they serve.

Sadly, my dread was justified. True to form, the sociopath claimed victory in spite of all evidence against it, and his sycophantic henchmen parroted his idiocy and supported his ridiculous and costly lawsuits. Lawsuits for which we paid. And like the monkeys in zoos who hurl feces at those who stand gaping at them, the sociopath hurled lies against the newly elected president. I was interested to note that the lies which were hurled against the incumbent president were, in fact, truths about the sociopath, himself, and his family.

I’m heartened by the effective push-back from various sources. I’m impressed by the courage of career government employees who are standing up against the corrupt henchmen who are now, only temporarily, running their divisions.

The end of a destructive regime is near. So many in the outgoing government, including their sociopathic leader, deserve to be tried at The Hague for crimes against humanity. I doubt that will ever happen.

I hope that with the new administration our country will begin to heal. I know that the sociopath and his henchmen will do everything in their power to fuel and instigate hatred and violence. But I also know that there are more of us who will work towards healing the wounds of bigotry and divisiveness inflicted on this country by a dysfunctional man who is fully aware of his own shortcomings and infuriated by them.

Sadly, these wounds are not new. They’ve scarred the United States since its inception.

Perhaps the sociopath did us a favor. Perhaps, in all his efforts to destroy this country, he revealed the depth of the infection. One cannot heal what one cannot see. And, judging from the wonder of thousands of Americans voting in unprecedented numbers in this election, it is clear that we see, and we are determined to heal.

So, I ask you please, do not goad the losers with taunts or insults. Do not behave towards them as they have behaved and will probably continue to behave towards us. Be the responsible adult in the situation, be the one who will not permit idiocy to escalate into conflict.

Direct your anger towards rectifying the source of our malaise through constructive, positive means. Join organizations that are actively pursuing peaceful rectification. Get involved politically. Speak up to your government representatives and show your care through action and compassion.

The Dalai Lama said, “Love and compassion are necessities, not luxuries. Without them, humanity cannot survive.”

With that in mind, be at peace. The worst of the chaos is behind us. There may be difficult times ahead. There surely will be much work to do. But for now, in the season of peace, take a moment to breathe, to find serenity within yourself, and to share it with others.

May you and yours be filled with light, love, and joy this holiday season.

One Response to The Way Forward