What I Have Learned

“I have learned that most people are ‘Takers,’ in the spirit of Daniel Quinn’s 1992 novel, Ishmael. ‘Leavers’ formed cultures that thrived for more than 300,000 years before the agricultural revolution. ‘Leavers’ comprised indigenous people: herders, hunters, and gatherers. Those cultures lived lightly and took only what they needed. ‘Takers’ are the ‘civilized’ version of humans. We are the people who killed or annexed those prior cultures. We continue to do so, in the few remaining locations with little-contacted, indigenous people.”—Guy McPherson 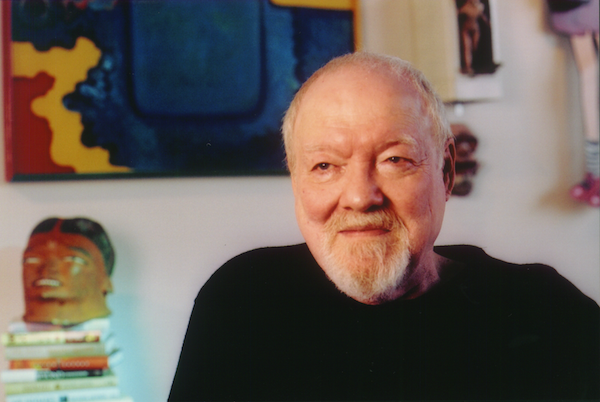 MAITLAND Florida—(Weekly Hubris)—15 May 2020—I have learned a lot since I voluntarily left active service as a tenured professor at a major university. I was 49 years old when I cut the monetary cord on 1 May 2009, the day most of the world celebrates workers. I will share some of the hard-earned knowledge I have gained in this short essay. Perhaps doing so will prevent others from making some of the many mistakes I have made. Perhaps I can continue to encourage learning, creativity, and pushing beyond the shackles of the culture into which I was born.

My goal in leaving active service in the privileged life of the academy was to lead by example. I wanted to prevent Earth from experiencing abrupt, irreversible climate change, the now-evident Mass Extinction Event, and a multitude of other adverse outcomes associated with industrial civilization. I failed in this most important of endeavors. I was probably at least a century too late getting started, based on the importance of the aerosol masking effect at that time. In addition, opting out of industrial civilization proved troublesome on several fronts, including the loss of my ability to teach on campus, the demise of many relationships, and the disappearance of income.

Although I left the university, and because I cannot escape who I am, I continue to teach. Equally important, I continue to learn. The 2.7-acre homestead in the wilds of southern, rural New Mexico provided many teachable moments for me and my hundreds of visitors. So, too, did the 57-acre homestead I occupied in western Belize.

At the homestead in southern, rural New Mexico, I learned how to grow food. I learned how to design and build structures. I learned animal husbandry. I built structures to house non-human animals. I learned how to milk goats. I became adept, expert even, at making mozzarella, Feta, and Parmesan. Once I even created something delicious that closely resembled blue cheese, which would have been more impressive had I not been trying to make Monterey Jack.

At the homestead in the Belizean jungle, I was immersed within a biological rich environment. I learned new plants, and a new way of living close to the Earth. I interacted with dozens of inquisitive visitors.

By the time my homesteading experiences were complete, I learned that any attempt to live beyond the dominant, omnicidal paradigm is subject to punishment. Actions in pursuit of a different path are met with confusion, disdain, and hatred, all rooted in ignorance. According to most people, there is one way to live. Anything else is a mistake. Based on the reactions I have received, my attempt to live beyond mainstream culture has proven to be a mistake.

From my experiences rooted in the pursuit of living beyond mainstream culture, I learned a lot about human behavior, and most of what I learned contradicted my prior idealism. I learned most people are neither particularly intelligent nor capable of critical thinking. Cultural lies are repeated without question. The majority of people believe what they want to believe, contrary to evidence, and they promulgate lies without regard to evidence or the ensuing harm.

In other words, I learned that most people are unreliable. This made me sad. It still makes me sad.

I have learned that most people are “Takers,” in the spirit of Daniel Quinn’s 1992 novel, Ishmael. “Leavers” formed cultures that thrived for more than 300,000 years before the agricultural revolution. “Leavers” comprised indigenous people: herders, hunters, and gatherers. Those cultures lived lightly and took only what they needed. “Takers” are the “civilized” version of humans. We are the people who killed or annexed those prior cultures. We continue to do so, in the few remaining locations with little-contacted, indigenous people.

Despite what we have become, and recognizing that we were all born into the captivity of this set of living arrangements, I still refuse to sacrifice love for cynicism. After all, doing so would be among the greatest mistakes a person could commit.

I have learned a little kindness goes a long way. I have learned that we can all use more kindness and less judgment to the benefit of all, at little or no monetary cost. As nearly as I can tell, very few people have learned any of these simple concepts. It is no wonder, at least to me, that we are headed for human extinction in the near future.

Most people, including at least 95 perhaps of the people I know, will gladly give away human habitat in exchange for a few fancy bills colored with ink. It is therefore small wonder the looming ice-free Arctic represents only one of several means by which we will soon witness the demise of habitat for humans on Earth.

Homo sapiens has conquered the globe, for now. As we will all soon learn, nature bats last. During the intervening time between now and my near-term expiration date, I intend to live fully, with intention. I will continue to pursue rationalism, too. I have little doubt it will continue to be a lonesome path. I would rather be alone than unprincipled. Please join me, and the slim minority, along a principled path. 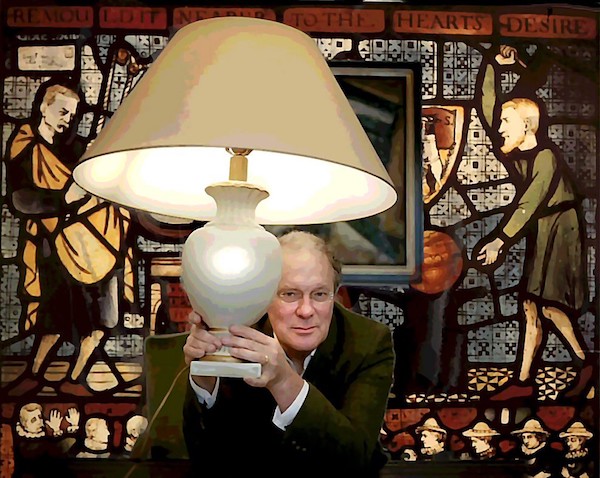 I am reminded of a few lines from English cultural critic Theodore Dalrymple:

“When people are forced to remain silent when they are being told the most obvious lies, or even worse when they are forced to repeat the lies themselves, they lose once and for all their sense of probity. To assent to obvious lies is . . .  in some small way to become evil oneself. One’s standing to resist anything is thus eroded, and even destroyed. A society of emasculated liars is easy to control.”

The COVID-19 pandemic has changed little in my life. I predicted such an outcome nearly 13 years ago: “The description and management of human populations back in the days of the Greek Cynics was oriented along population lines, with relatively little societal regard for individuals. Contrast that perspective with our laser-like focus on individuals. Let’s take a quick look at the Four Horsemen, one at a time.  . . . We’ll also see pestilence—what we call disease, when it happens one person at a time —making a big comeback.”

COVID-19 has undoubtedly shortened our time, which already was very limited. I continue to focus on the here and now, grateful for the time and privilege I have enjoyed on this most beautiful of planets. I would appreciate even more time, of course, but I am often and recently inspired by Edward Abbey. Most recently, I re-read his 1982 book, Down the River, after putting it aside for more than 40 years: “Each precious moment entails every other. Each sacred place suggests the immanent presence of all places. Each man, each woman, exemplifies all humans.”

Focusing on the precious moments, the sacred places, and the humans in my life has brought me great comfort. Indeed, at least for me, continuing to adhere to principle and also continuing to accept human extinction do not induce despair. Unlike most of my many detractors, I am not miserable. Indeed, the ability to face the mirror without shame is important to me, and it has become a pleasant experience.

Absurdism, the unintentionally hilarious actions of my detractors, and the presence of supportive friends combine to bring me joy. I smile and laugh frequently every day. Most days, I dance. I read, I write, and I dip into the saltwater pool on the rental property I occupy in central Florida.

In short, joy has found me, although I was not seeking it. May your final days be equally fine.

13 Responses to What I Have Learned